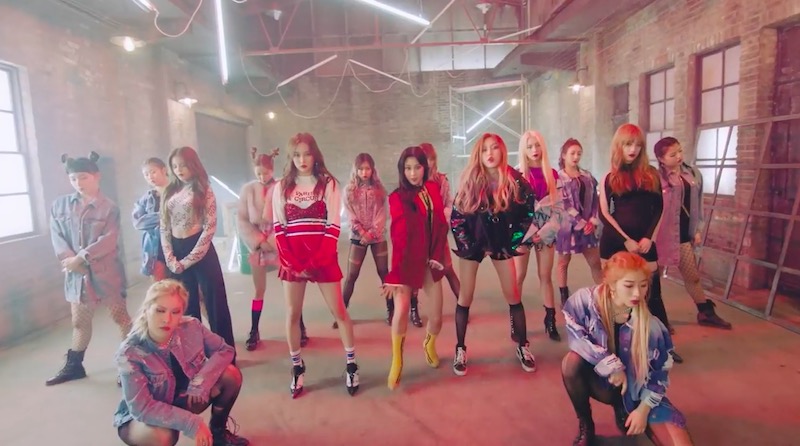 CLC has shared another glimpse at their hardcore new concept!

After sharing an “Intro Teaser” recently for their upcoming track “Hobgoblin,” CLC released the official teaser video for the song’s music video on January 16 at midnight KST. With only one day to go until they make their return with a promised totally new image, the music video teaser gives fans an idea of just how fierce their concept is this time around.

“Hobgoblin” (which the group’s label mate HyunA took part in writing the lyrics for) will be the title track for CLC’s new mini album “CRYSTYLE.” Both the music video and the mini album are due out on January 17 at midnight KST.

What do you think of this new look at CLC’s comeback?