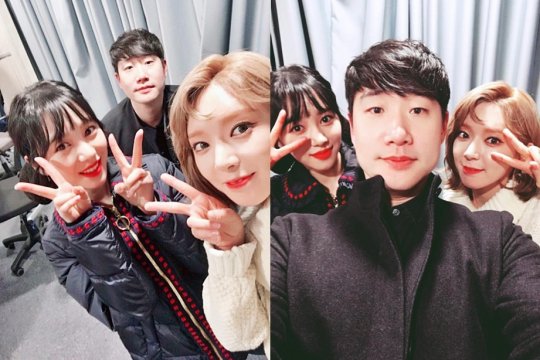 AOA’s Choa Reveals Why She Doesn’t Change Her Hairstyle

AOA’s Choa revealed why she keeps her blonde hairstyle.

AOA’s Choa and Mina made a guest appearance on SBS PowerFM’s “Bae Sung Jae’s Ten” on January 15. While talking about the group’s recent album, Choa opened up about why she rarely changes her hairstyle.

When asked why she decided to stick to short, blonde hair for another comeback, Choa stated, “I’ve changed my hairstyle just once. When I did, I got a call from our Japanese CEO and he told me that he couldn’t recognize me.” She explained that she went back to her blonde hairstyle soon after hearing those words. 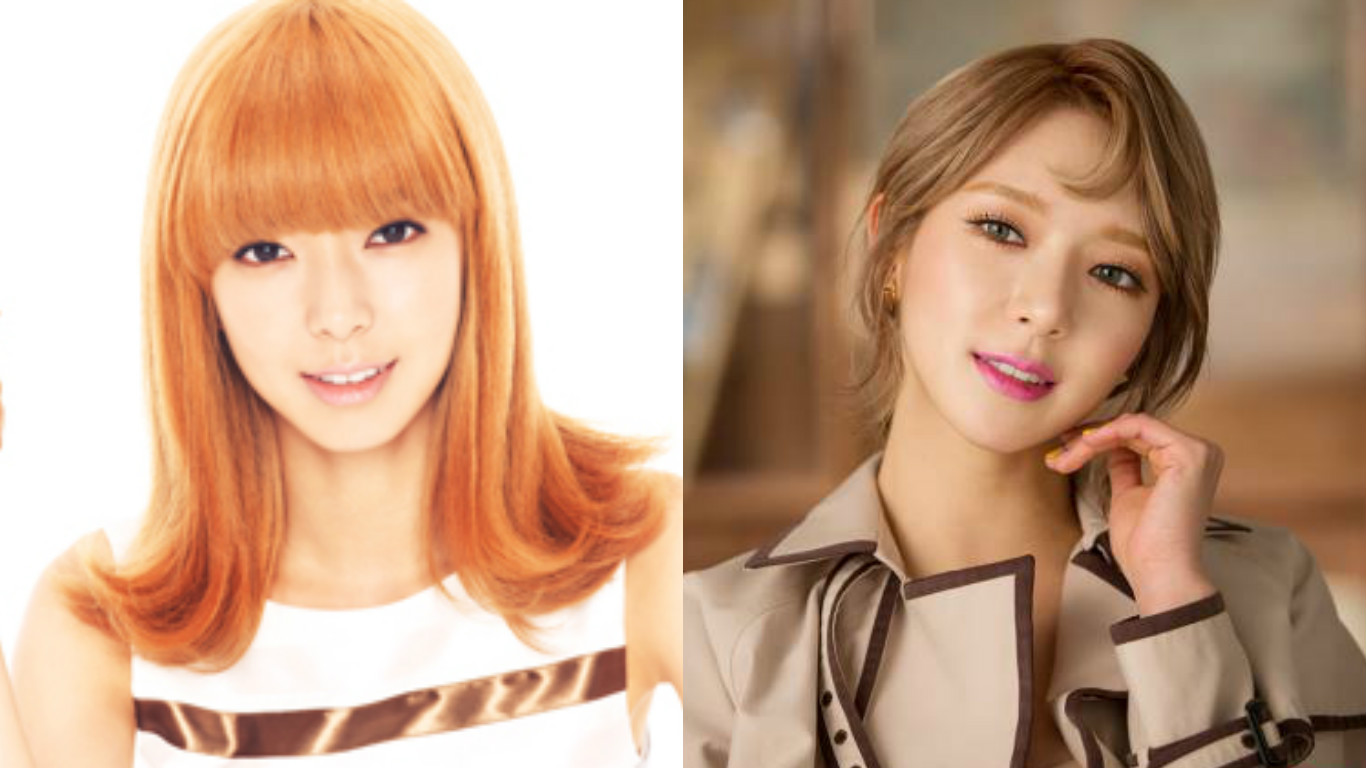 Choa had long hair when she made her debut, and when she came out with her short, blonde hair, people raved about the change. The hairstyle has become the singer’s signature look.

What kind of hairstyle would you want to see Choa rock?