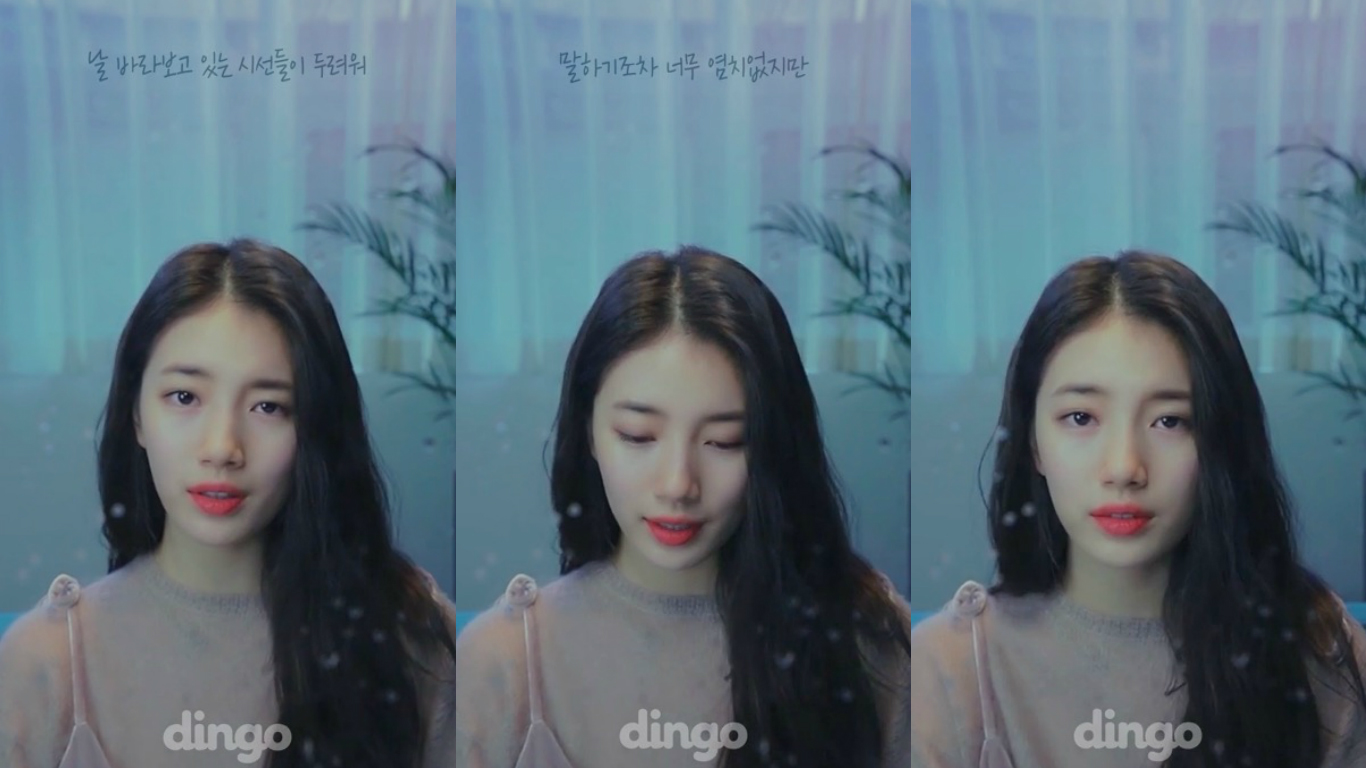 With only a few hours left to her new song’s release, miss A’s Suzy has gifted fans with a full listen to her upcoming track through a live version!

On January 16 at 9 p.m. KST, Dingo Music dropped the “Vertical Live” version of Suzy’s new solo song “Pretend.” The official release of the song is due out at midnight KST on January 17.

“Pretend” is a pre-release track with heartbreaking lyrics that is our first taste of the talented star’s upcoming solo debut mini album, which is set to be released on January 24.

Take a listen to “Pretend” in the live version below!

What do you think of Suzy’s pre-release track?