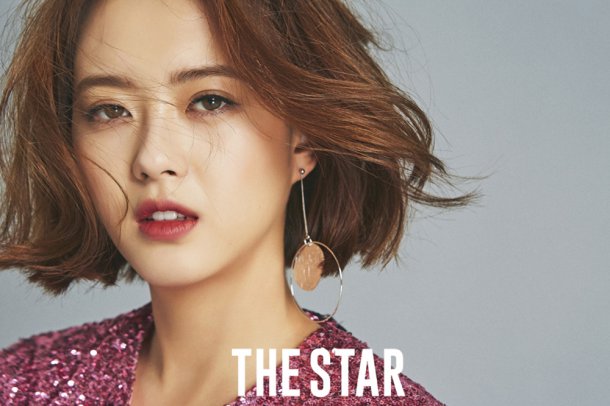 Go Ara, who is currently starring in the popular KBS 2TV drama “Hwarang,” opened up to The Star Magazine about her cast mates and how she views the many roles she has undertaken so far as an actress.

Go Ara showed off her natural and flawless beauty as the cover model for the magazine’s January and February edition. She showed off an array of outfits, from a brightly colored skirt to a darker, glimmering top and was able to pull off each piece with ease. 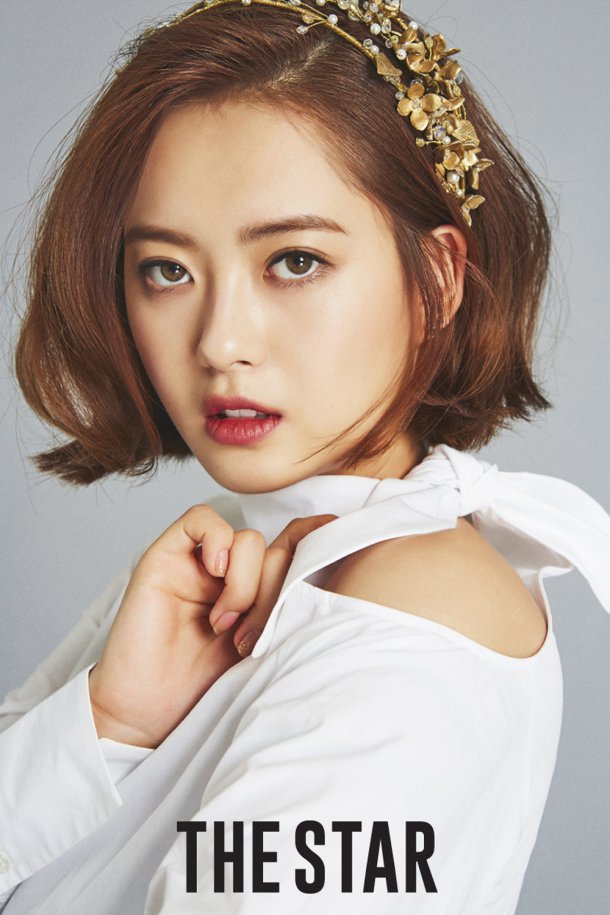 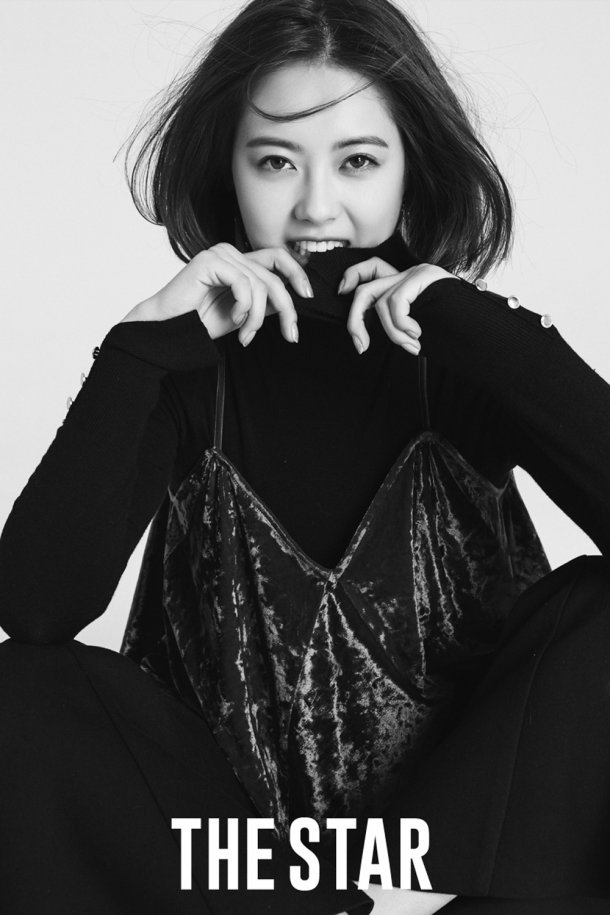 In the accompanying interview, she talked about filming “Hwarang,” and said, “Thanks to the drama, the set was always so joyful. You’ll continue to see that side of the drama in the future.”

She also spoke about her relationship with actors Park Seo Joon and Park Hyung Sik, revealing, “I relied on the two of them a lot while we were filming. There will be a lot more scenes where Ah Ro [Go Ara’s role in the drama] will warm your hearts and female viewers will be able to continually empathize with her.” 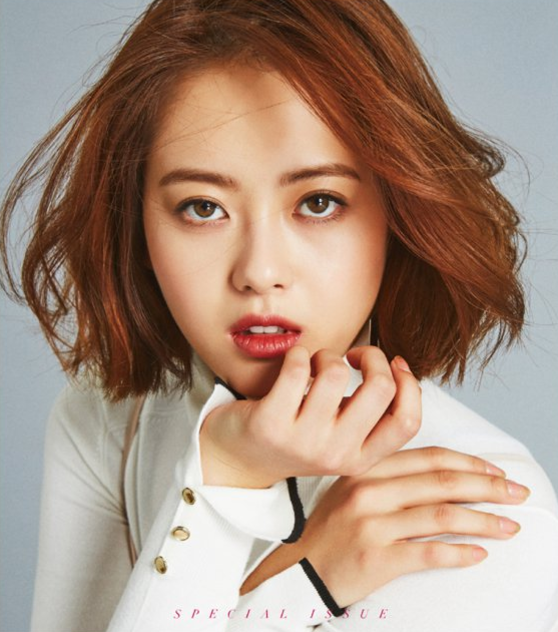 When asked what her real personality is like, she said, “I’m bright and more simple than you would expect. Many people view me as stable and firm but I’m actually quite clumsy.” Complimented about her pretty looks, she replied, “It’s always nice to hear that because that means people are viewing me favorably but I don’t dwell on it that long.”

Check out her current drama “Hwarang” on Viki here below!

The Star magazine
Go Ara
How does this article make you feel?