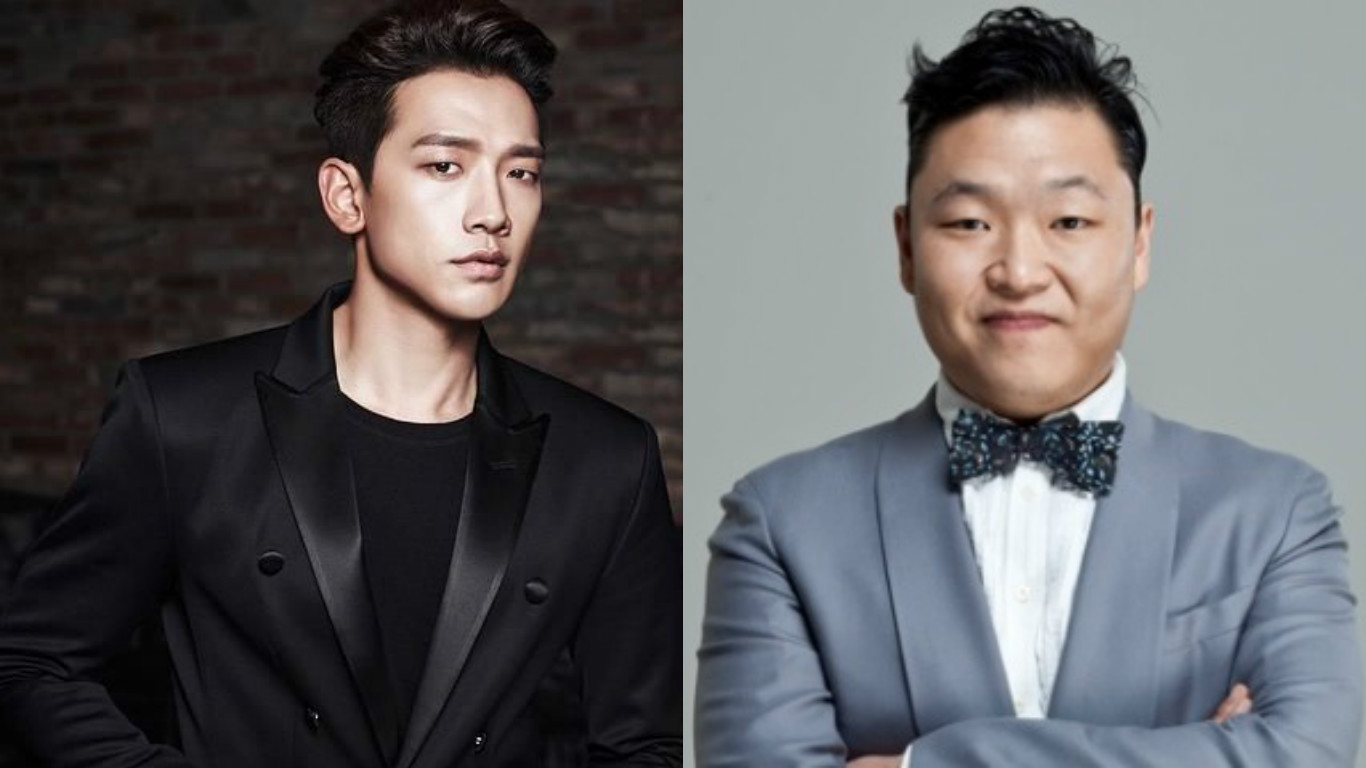 Singer Rain, who recently made his first music comeback in nearly three years, hilariously opened up about his close relationship with PSY.

Rain guested on the January 16 broadcast of the SBS PowerFM show “2 O’Clock Escape Cultwo Show” and talked about his return to the music scene with “The Best Present,” a song gifted to him by the veteran hitmaker.

During the show, he revealed the large influence that PSY has on him, laughing as he said, “At first I thought he would just be giving me the song, but he started to meddle in my dancing, variety shows, and schedules.” 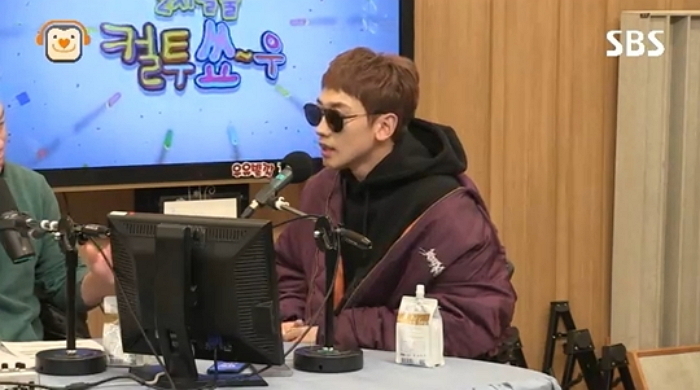 Rain jokingly continued on in good humor, “He calls me every day and asks me about which schedules I have and starts to order me around one by one. One day, he said to me, ‘Why are you dancing like that?’ and pointed it out to me. He’s nearly controlling me. But what’s funnier is that I follow everything he says.”

He concluded his roasting of PSY, saying, “He told me to act natural, be funny, and promote my song well as well as make sure that I give credit to him for giving me the song.”

The singer couldn’t resist one last jab at PSY, adding in, “When I first heard the song, I actually didn’t think it was that great. I think my music tastes are different than his.”

Well, you can definitely see how close they are!

Cultwo Show
PSY
Rain
How does this article make you feel?