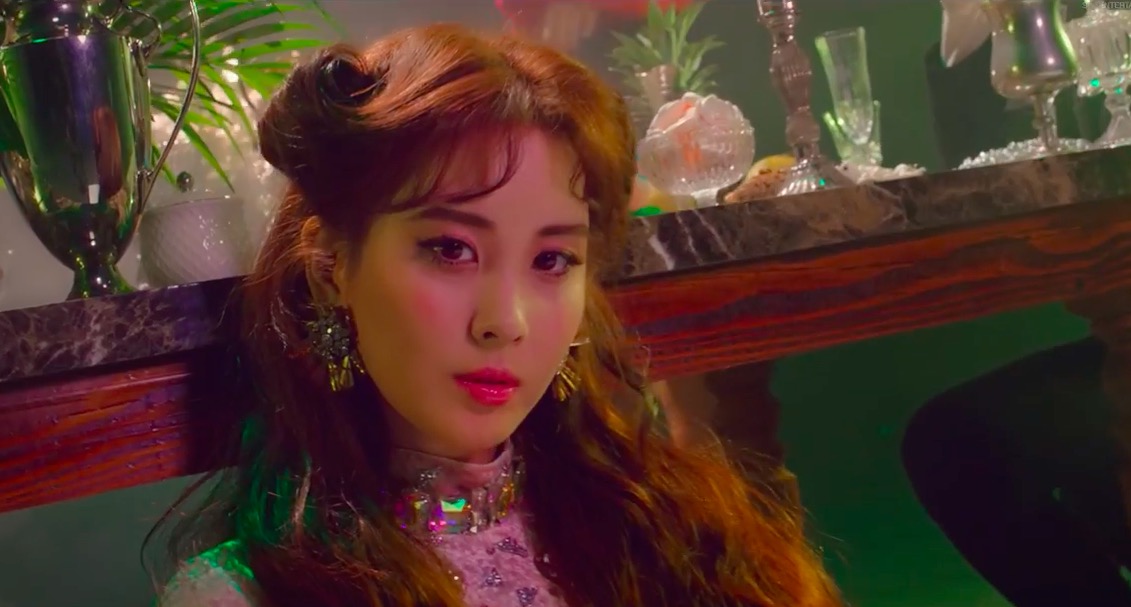 On January 17 at midnight KST, Seohyun released her first solo mini album entitled “Don’t Say No,” which features an R&B and pop-inspired title track of the same name. There are seven tracks in all on the mini album, including a duet with Eric Nam, and Seohyun took part in writing the lyrics for six of the songs.

The MV for “Don’t Say No” was also released at midnight, and it gives Seohyun a chance to show a more mature side of herself. She revealed at her showcase on January 16 that this concept was something that she pushed for, as it went against what SM Entertainment had imagined for her solo debut.

Watch the music video for “Don’t Say No” below!

What are your thoughts on Seohyun’s solo debut MV?