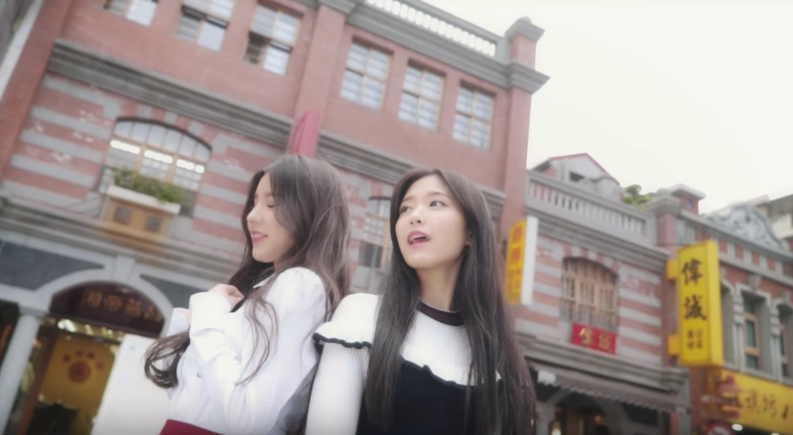 LOOΠΔ (pronounced “Loona”) has released, not one, but two music videos this month!

On January 17, the group revealed the full music video for members HeeJin and HyunJin’s happy-go-lucky track “My Sunday.”

They were previously revealed back in October and November respectively, and later released their first duet together, “I’ll Be There.”

In their newest release, the girls look like they popped out of a manga as they show a new side to themselves. This song will be included in member YeoJin’s single album, along with her solo “Kiss Later,” which was released on January 16.

LOOΠΔ has been steadily growing their fanbase since October 2016, through its unique pre-debut project. They have been revealing a member every month, with each one of them showcasing their talents through their very own track and music video.

Once all 12 members have been revealed, the group will officially debut this October.

Check out the gorgeous music video below!

HeeJin
LOONA
HyunJin (LOONA)
How does this article make you feel?