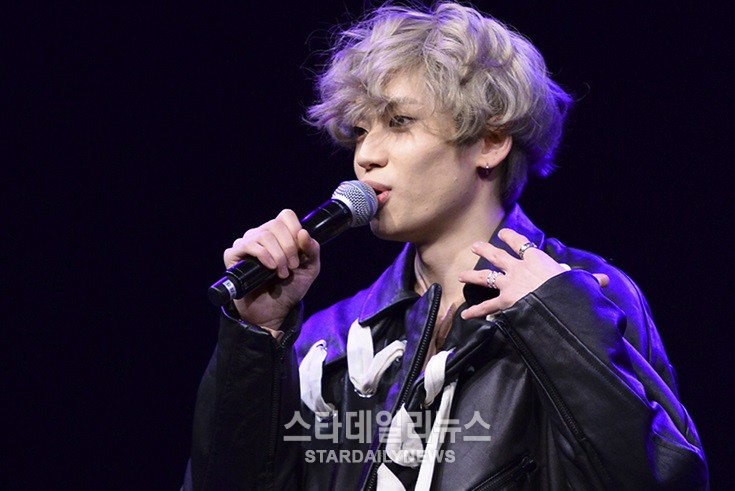 As it has been seven years since Teen Top debuted, they will be undergoing negotiations for a contract renewal this year with their agency, TOP Media.

At the showcase, Niel said, “It’s already been seven years since Teen Top debuted. I debuted when I was young, and I’m still young, so it’s strange to see so many junior groups all of a sudden.”

He added, “Teen Top will be releasing a new album in March. Contract renewal discussions will take place after we finish those promotions. The members of Teen Top have been talking things over positively.”

“Love Affair” features Niel’s appealing vocals in a farewell song about sadness, regret, and loneliness. Some of the songs on the album were written by Niel himself. The album was released on January 16 at midnight KST.

Star Daily News
Teen Top
Niel
How does this article make you feel?