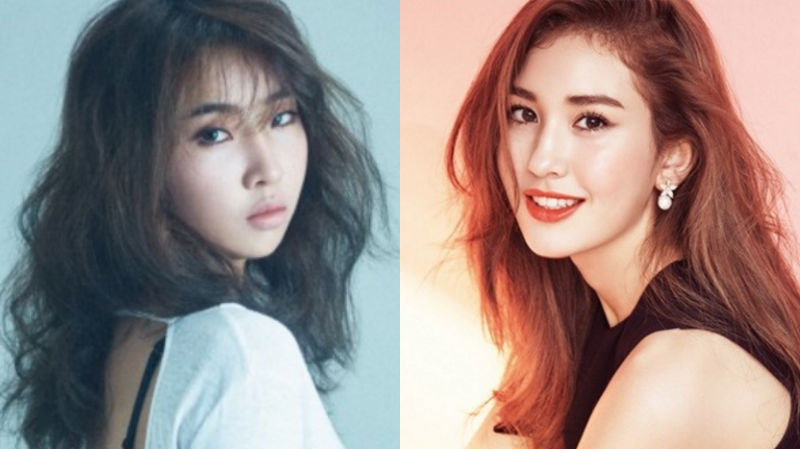 The second season of “Sisters’ Slam Dunk” is returning with seven members!

On January 17, a representative of the show revealed that Kim Sook and Hong Jin Kyung will be returning to the show, while Kang Ye Won, Hang Chae Young, Hong Jin Young, Minzy, and Jeon Somi have been confirmed as new cast members. 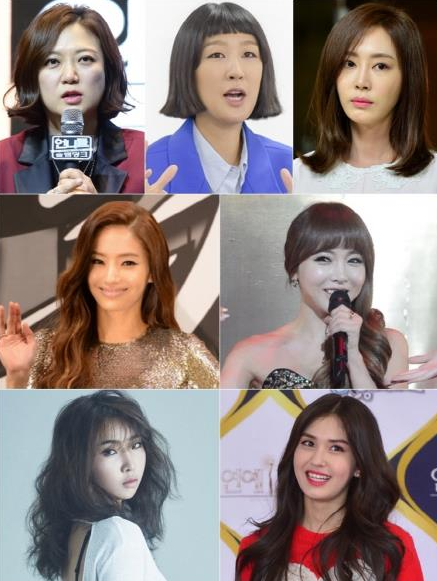 Many are curious to see how the new cast will turn out, especially since Kang Ye Won, Han Chae Young, and Minzy do not appear on variety shows often.

The first season of “Sisters’ Slam Dunk” received attention for Min Hyo Rin’s “Girl Group Project,” which resulted in the debut of Unnies.

Season two places the girl group project at the center, with the members preparing for it as the main dream. They will also be taking on individual dreams throughout the show.

The production team stated, “Season one featured the girl group project as just one of the dreams, but for season two, the members will be taking on individual dreams as they prepare to take the stage. Viewers will be able to see a variety of challenges that were not in season one.”

Meanwhile, season two of “Sisters’ Slam Dunk” plans to air its first broadcast in the middle of February.