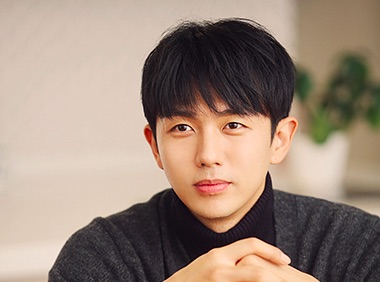 Im Seulong Reveals Why He Can’t Watch Himself On TV

Im Seulong made a guest appearance on the January 16 broadcast of KBS2 Cool FM’s “Lee Hong Ki’s Kiss the Radio” and revealed that he is overly strict with himself.

Lee Hong Ki started off by asking, “You must have gotten used to people describing you as an actor now, is that right?”

Im Seulong responded, “No, it feels weird. I get very embarrassed when people put a title in front of my name. I even have a hard time monitoring my work, and I don’t like to listen to my music after recording it. I tend to torture myself like that.”

“That’s unexpected. You seem like the type to meticulously check everything you do,” noted Lee Hong Ki, and Im Seulong replied, “I’m very harsh on myself, so I do revise things meticulously.” 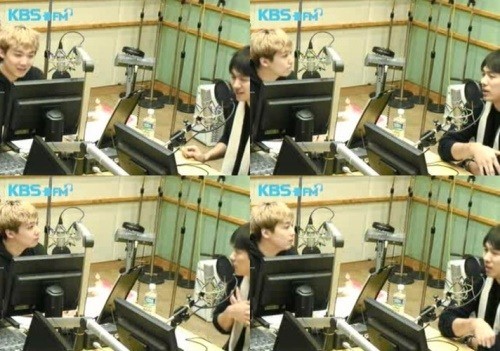 On a different note, Lee Hong Ki asked an interesting question, saying, “What do you want people to compliment you on the most: your looks, your singing, or your acting?”

Im Seulong responded, “I usually prefer people telling me that I’m good-looking, but since I’ve just released new music, I like it more when people tell me I sing well.”

Did you know he was so hard on himself?

2AM
Im Seulong
Lee Hong Ki's Kiss the Radio
How does this article make you feel?