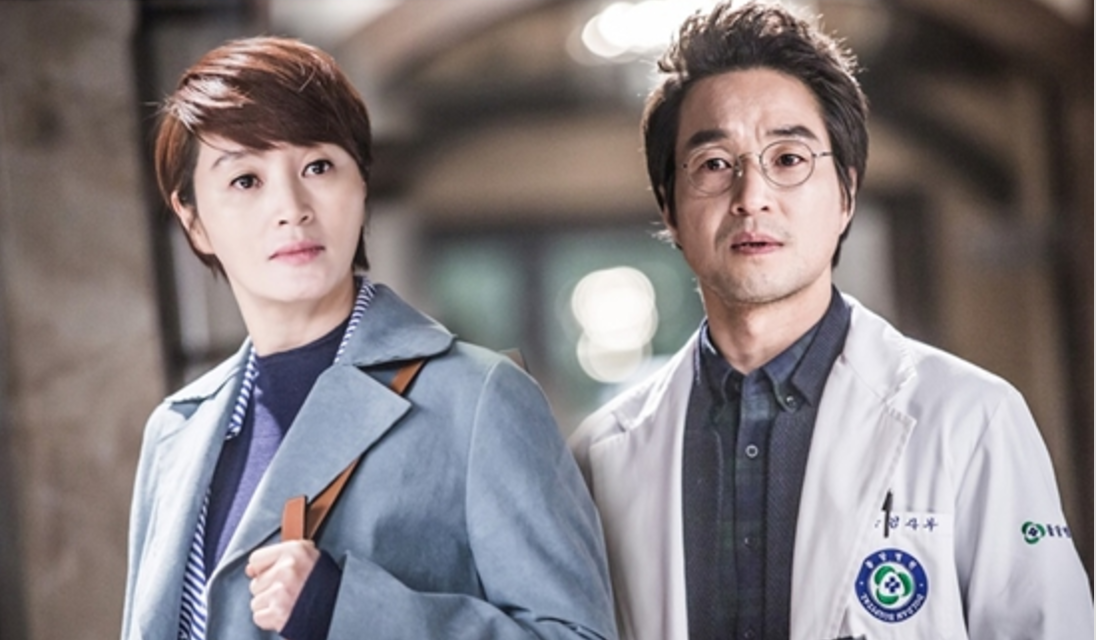 It’s a happy ending for the Dol Dam Hospital.

“Romantic Doctor Kim” has ended with a smile as it scored its highest viewership rating for its last episode.

According to statistics released by Nielsen Korea on January 17, the drama’s 20th episode had nationwide viewership ratings of 27.6 percent.

This is 0.9 percent higher than the previous episode (26.7 percent) and the drama was able to end with its highest ratings ever.

The best moment of the night came with the appearance of actress Kim Hye Soo. She stepped out of a taxi and entered Doldam Hospital, and Doctor Kim Sa Bu (played by Han Suk Kyu) looks stunned to see her. Kim Hye Soo’s character smiles brightly and says, “Hello! It’s been a while…” 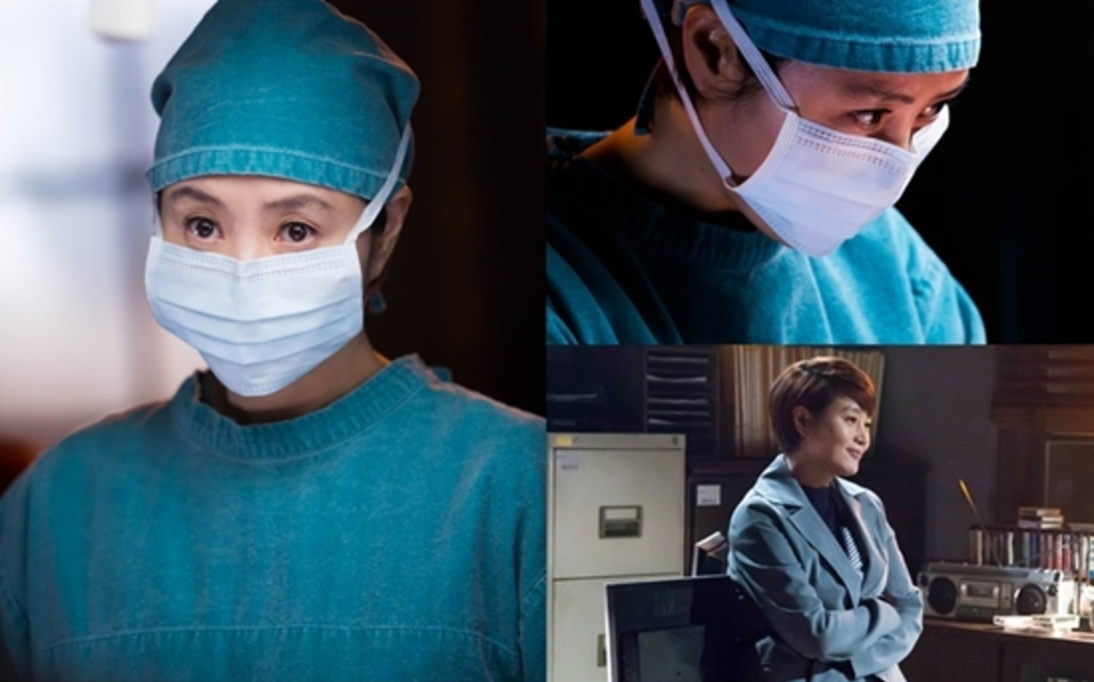 Her brief appearance hit real-time ratings of 31.5%, the highest statistics ever recorded by “Romantic Doctor Kim.” Her memorable presence brings excitement to the upcoming prequel episode, in which Kim Hye Soo will play Lee Young Jo, a MSF doctor and the first love of Kim Sa Bu.

The prequel episode of “Romantic Doctor Kim” will air on January 17 at 10 p.m. KST.

Now that the drama has come to an end, share with us your favorite moments. Or, if you haven’t watched it, it’s a great time to binge-watch the entire series!