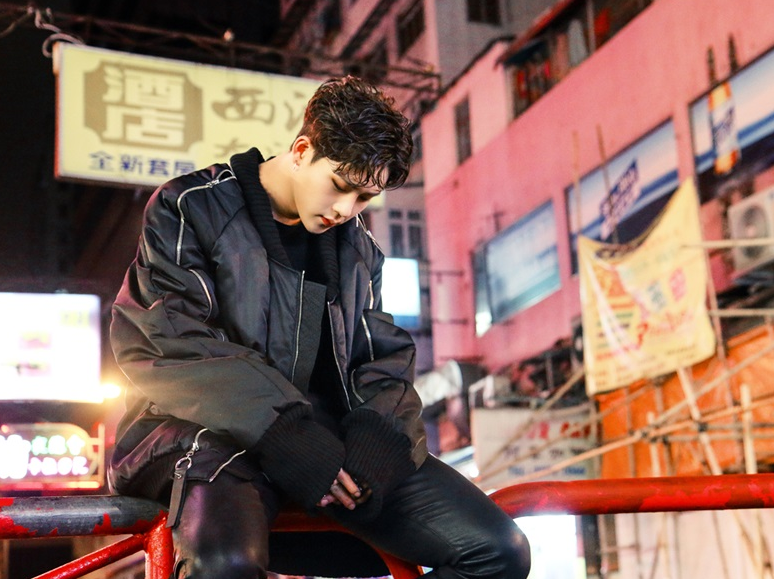 MONSTA X’s Jooheon is returning with some new music!

The rapper’s agency Starship Entertainment released the news on their official social media site, saying, “MONSTA X’s Jooheon! Second Mixtape [OUT OF CONTROL]! The first track “Rhythm” as well as the music video for the song is set to release today at 10 p.m. KST.”

A source from the agency also revealed, “The music video for Jooheon’s ‘Rhythm’ from his second mixtape releases today at 10 p.m. KST. ‘Rhythm’ is an autobiographical track written by Jooheon. Through his lyrics, Jooheon captures individual moments that he felt while promoting [as an artist]. The music video for ‘Rhythm’ was also filmed in Hong Kong.” 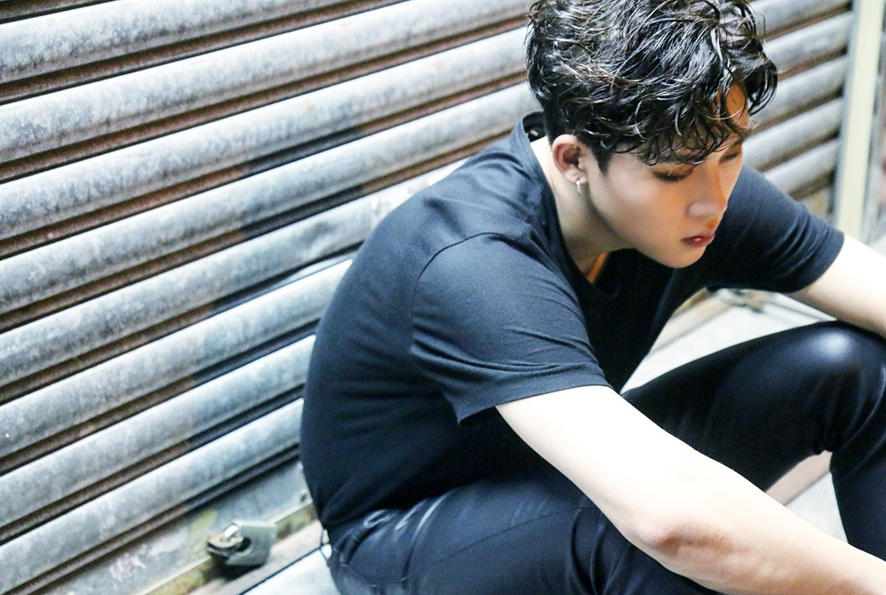 Meanwhile, Jooheon is set to have active promotions after releasing the first track “Rhythm” from his second mixtape.

Are you excited for a new track from MONSTA X’s Jooheon?