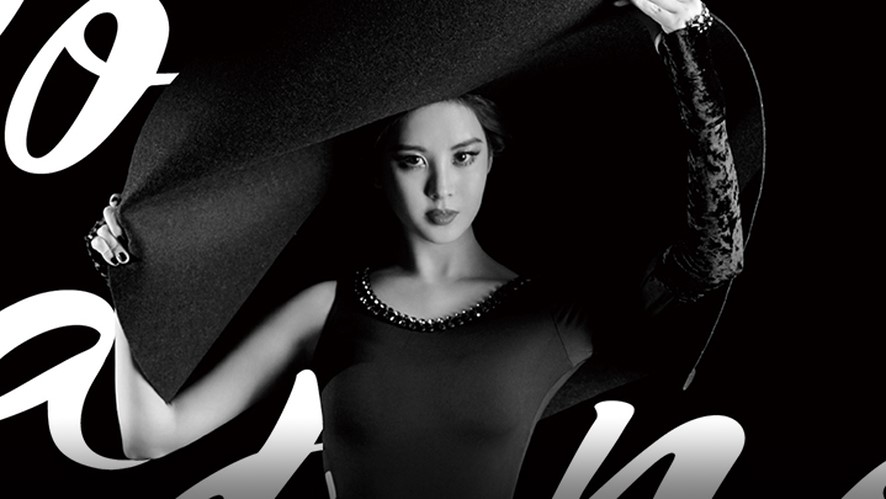 Girls’ Generation’s Seohyun is getting a lot of advice and support from her fellow GG members!

The singer held her solo debut showcase on January 16, and had the chance to introduce her new album “Don’t Say No” for the first time. During the event, Seohyun revealed what the other members had said to her as she embarked on her first solo project.

She received advice from Taeyeon, Tiffany, and Hyoyeon, who have all made their own debuts as solo artists. Seohyun stated, “They told me it would be extremely different. They kind of scared me by telling me that it would be really different from the nine years of being a member of Girls’ Generation, and it would be more nerve-wracking. But they also showed their support for me and told me I would do well.”

She also talked about how she had taken selfies while filming her music video and sent it to the other members. Seohyun smiled as she added, “They showered me with praise and said I look pretty and that the concept fits me well. It gave me a lot of strength. It made me feel like I wasn’t alone, even when I was.”

YoonA and Sooyoung also sent her video messages to show their support. YoonA said, “Girls’ Generation’s youngest member Seohyun is making her solo debut. I’m so excited for it. Please give her all your love.”

Sooyoung stated, “I’m proud of Seohyun. I’m so proud to see our youngest member all grown up and releasing her solo album. Please support her and help her top the charts.”

It’s so great to see the members of Girls’ Generation showing their support for Seohyun!