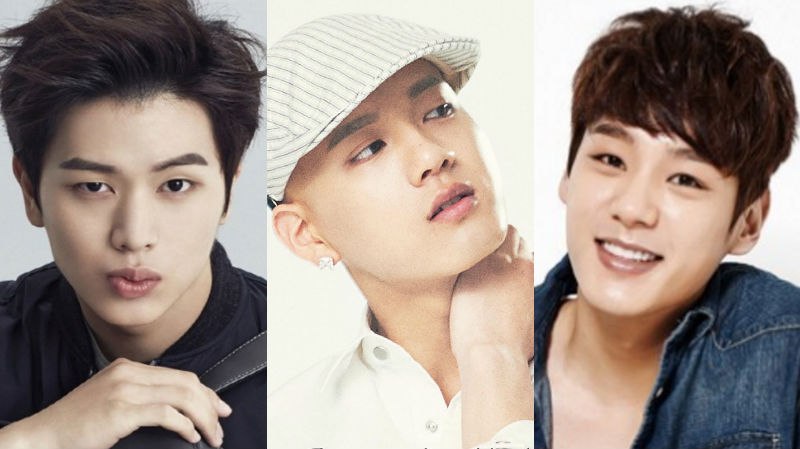 BTOB members Yook Sungjae and Peniel as well as actor Kwak Si Yang will be joining the cast of SBS’s “Law of the Jungle” as the show travels next to Sumatra.

On January 17, a source from SBS released the news, saying, “Kwak Si Yang and Yook Sungjae have been confirmed to join the SBS variety show ‘Law of the Jungle,’ and will be traveling to Sumatra.”

The source continued, saying, “It’s true that they are appearing. They plan to start exploring [Sumatra] during the middle of the extended Lunar New Year weekend.”

gugudan’s Kim Sejeong was previously confirmed to travel to Sumatra for “Law of the Jungle.”

Meanwhile, “Law of the Jungle” airs every Friday night at 10 p.m. KST.

Are you excited for their appearance?