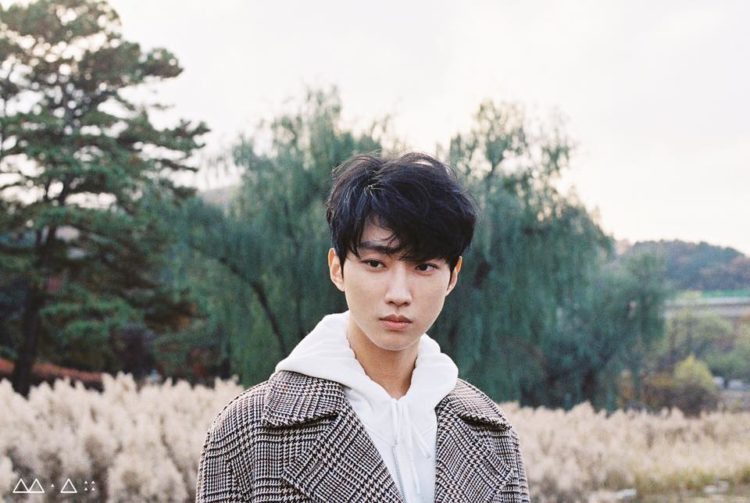 B1A4 sat down for an interview with magazine The Star after a photo shoot.

He continued, “When I get the chance, I want to try acting in a romantic comedy. Up until now, all of my roles have ended with unrequited love, so next time I want to play a character whose feelings are returned.”

Hopefully we’ll be seeing Jinyoung in a romantic comedy soon! 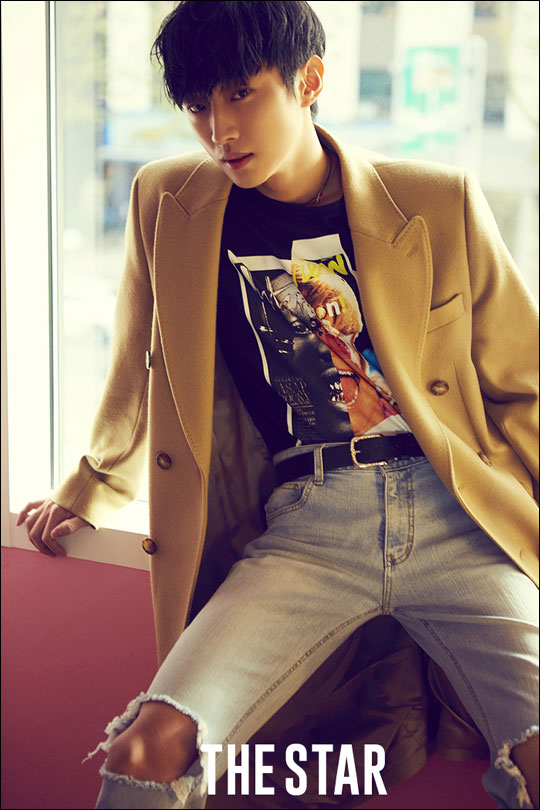 B1A4
The Star
Jinyoung (B1A4)
How does this article make you feel?