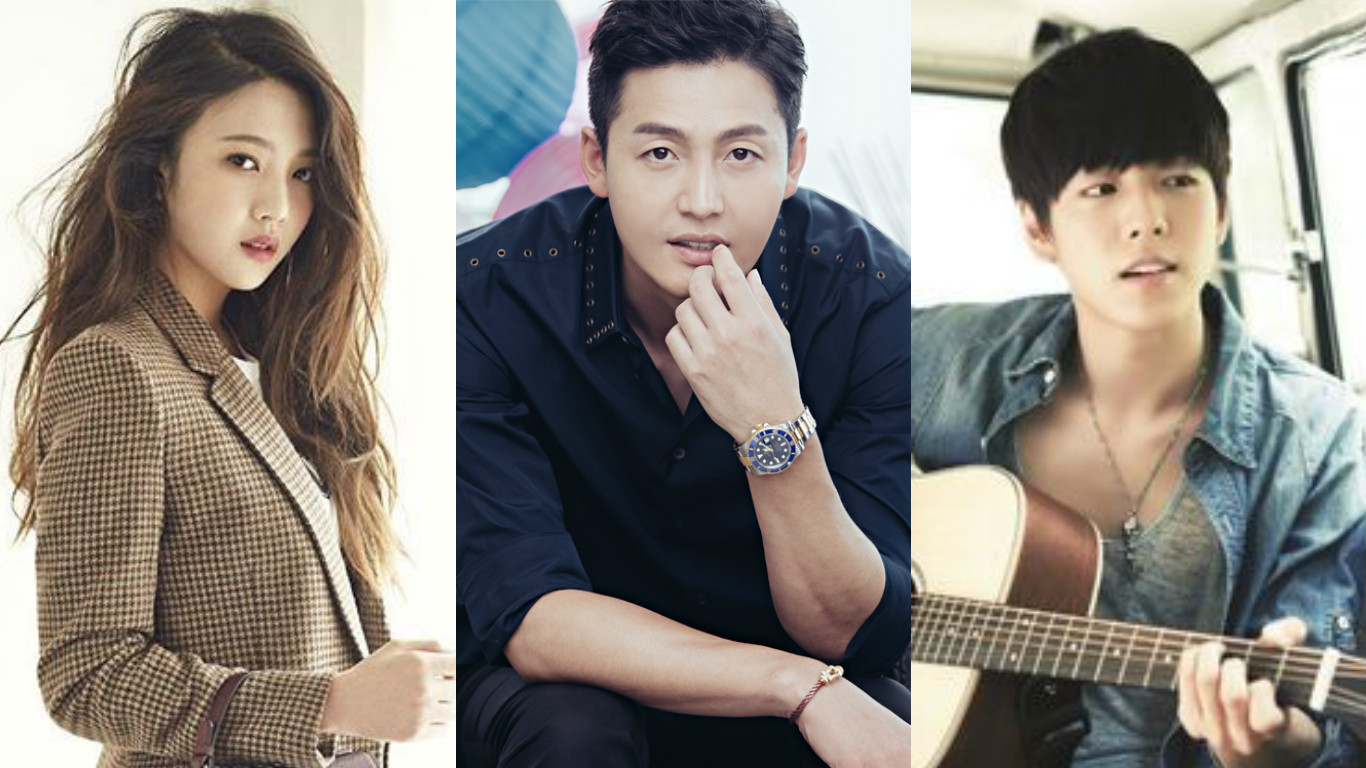 The drama is set to air in March and its representatives stated, “Lee Jung Jin will be playing Choi Jin Hyuk, a producer who has the ‘Midas touch of K-pop.’ He is someone Lee Hyun Woo’s character needs, but he is also a cold and distant figure who sometimes causes Lee Hyun Woo pain because of their differing opinions on music.”

“She Loves Lies” is a innocent and fresh romance drama that follows the story of genius composer Kang Han Gyul (played by Lee Hyun Woo) and high school student Yoon So Rim (played by Red Velvet’s Joy). The drama will be helmed by PD Kim In Jin, who has taken on productions like “Marriage Contract” and “Time Between Dog and Wolf.”

Lee Jung Jin’s Choi Jin Hyuk is the perfect producer, who is able to precisely pick out the diamonds in the rough, is handsome, and also has a great body. He is also the head of SOLE Music N, in charge of the popular group Crude Play and Kang Han Gyul. Though he cares about Han Gyul and highly values his talents, they are in a contentious working relationship as Jin Hyuk values the marketability of music as much as its production value.

Lee Jung Jin surprised viewers in last year’s “The K2” with a stronger character than his usual gentle and warm image. Many are curious to see what his new “Choi Jin Hyuk” character will be like.