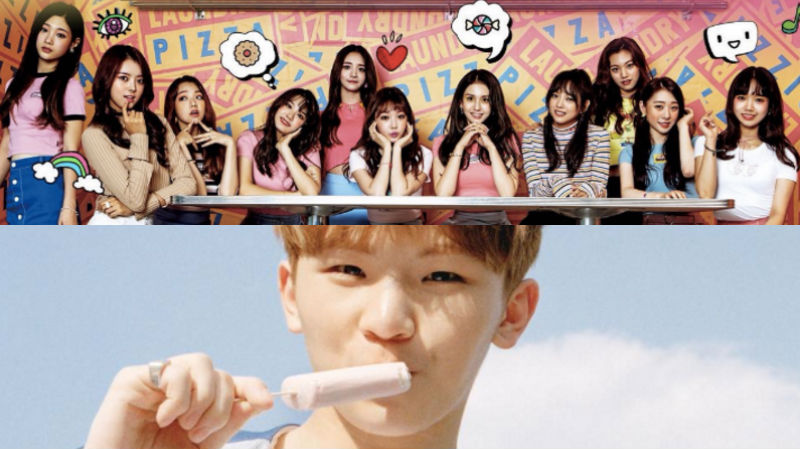 I.O.I To Release One Final Track Written By SEVENTEEN’s Woozi

I.O.I is releasing a new track!

The group has announced plans to release their final single “Rain Shower.” Like all their previous tracks, “Rain Shower” was personally chosen by all 11 members and was decided as their final track.

The track will be I.O.I’s first sad melody, and uses the concept of rain showers to express the sadness of breaking up. However, the song also contains a bright, hopeful message of meeting again. 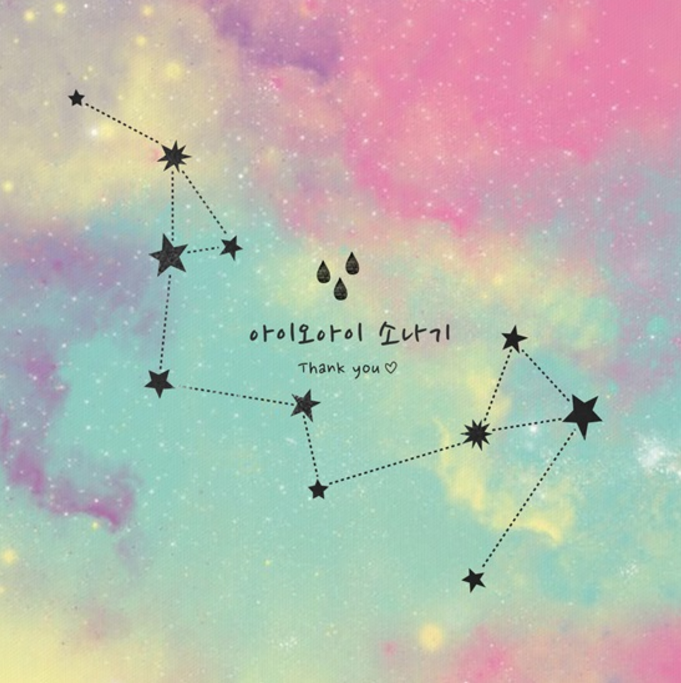 The lyrics for “Rain Shower” were written by SEVENTEEN’s Woozi, who also participated in the composition for the track alongside three other songwriters. The SEVENTEEN member wrote the track in hopes that it would create a good memory for the fans who gave I.O.I lots of love.

Meanwhile, I.O.I will be performing their new track “Rain Shower” for the first time at their solo concert, and the track is set to release on January 18 at midnight KST.

SEVENTEEN
Woozi
I.O.I
How does this article make you feel?