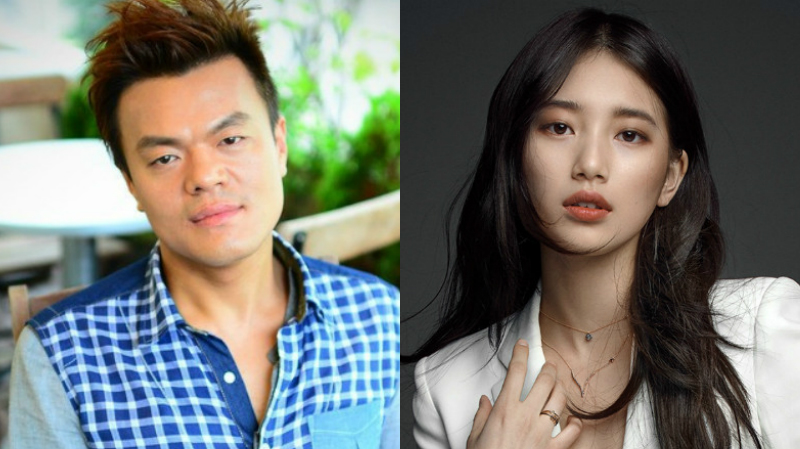 On January 17, the singer uploaded the album cover of Suzy’s first solo single “Pretend” to his personal Instagram account, followed by some words of support.

“Suzy knew what exactly she wanted to do in music, photo, design, and fashion, but what makes her more special is the fact that she also knows how to listen and accept the ideas of the team around her,” he captioned the image. “Congrats, and I’m so proud of you!”

Suzy dropped “Pretend” on January 17 at midnight, which became a certified all-kill on digital music charts within six hours of its release. The song is a pre-release single from her debut solo album “Yes? No?,” which will be available on January 24.

Suzy
miss A
Park Jin Young
How does this article make you feel?