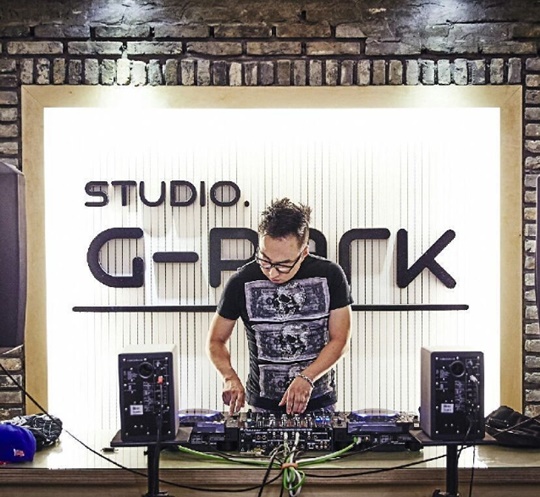 Comedian Park Myung Soo, who also has a DJ career, has been suspected of illegally downloading an artist’s song and using it without permission while he was DJ-ing.

On January 17, he acknowledged that he “was in the wrong,” and officially apologized to the parties related in this manner.

“At Club Octagon, where he played the set in question, they usually use AIFF files and avoid illegally downloaded tracks because of sound quality. I made a mistake while selecting music on the spot. I’ll be more careful when selecting tracks in the future. Hardwell and the original producers are people I really like and respect, and I promise to rectify [my mistake] with a better set in the future,” Park Myung Soo explained.

Earlier this day, a famous overseas DJ Hardwell wrote a post on his Facebook, “When the DJ’s play Hardwell On Air in the club,” and attached a clip of Park Myung Soo using his mix during his performance. 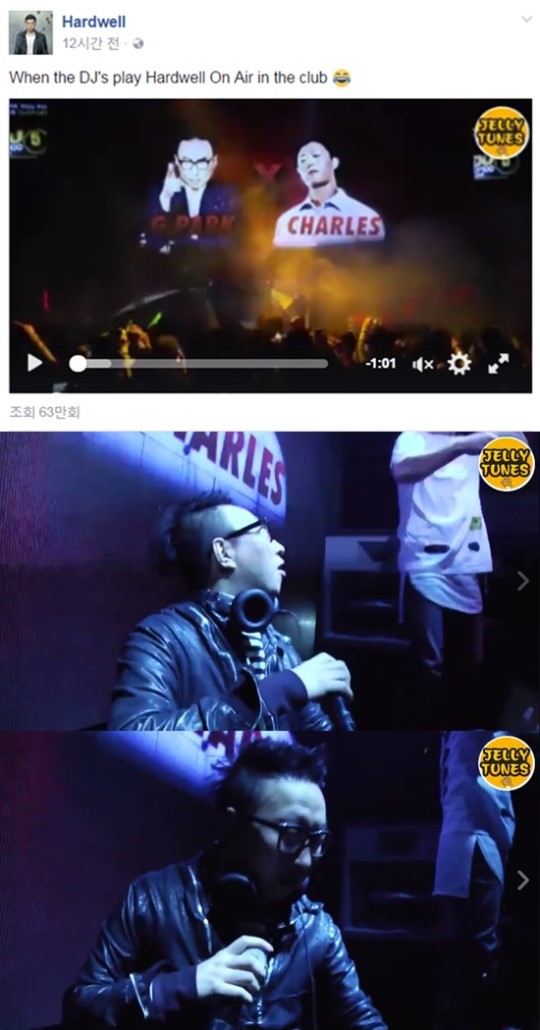 “Hardwell On Hair” is an internet podcast program that Hardwell is currently hosting. It seems like he’s suspecting that Park Myung Soo used his mix without permission. It is likely that the song Park Myung Soo played contain Hardwell’s narration and DJ Jewelz & Spark’s recent track “Grande Opera.” 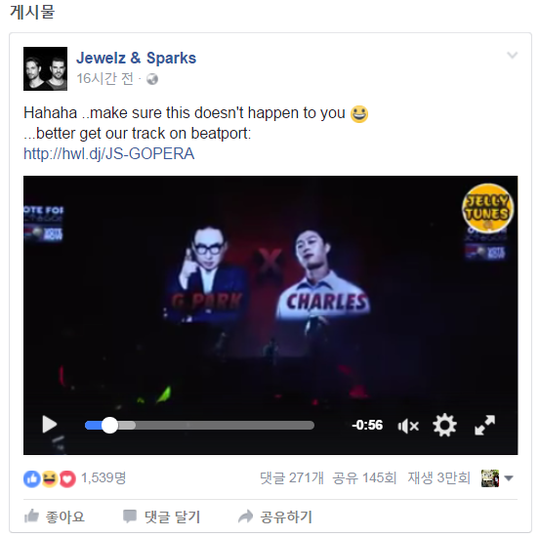 Jewelz & Sparks also wrote on Facebook, “Hahaha… make sure this doesn’t happen to you. Better get our track on beatport,” which heated the speculation even more.

What are your thoughts on this situation and his apology?