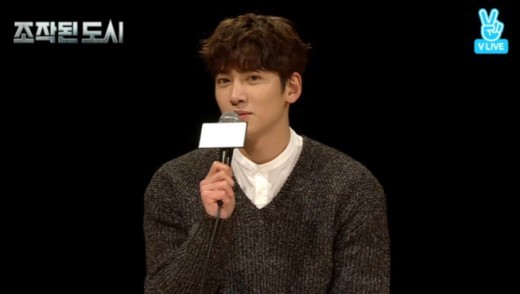 During an interview in November last year, Ji Chang Wook talked about the possibility of enlisting in the military. Now on January 17, the actor brought up the topic once more.

During the show, MC Park Kyung Lim praised Ji Chang Wook’s stunt work, pointing out that his driving skills seem surprisingly good. Then the actor told her, “I enjoy riding my motorcycle.” 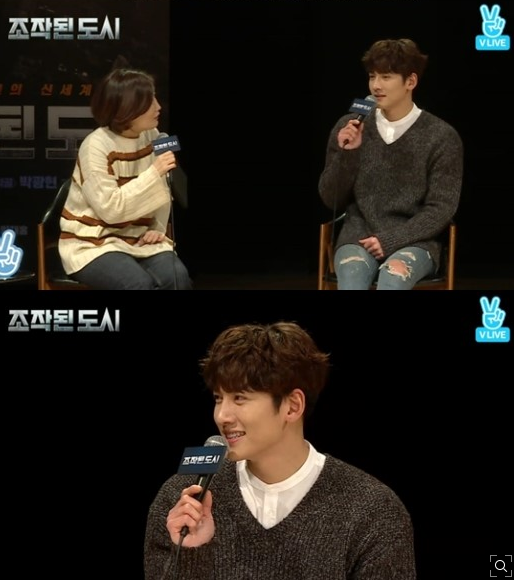 Ji Chang Wook also talked about his memorable scenes, saying, “There are many scenes of me getting beat up in the movie but I remember thinking this one thing. I played a lot of roles that where I had to [act like] I’m beating people up. After getting hit in this film, I realized having to hit someone else [while acting] is much better. I’d rather let my mind be uncomfortable,” and laughed.

Ji Chang Wook also addressed how it feels to be playing an unemployed character in the film, and joked, “I’m used to it. I’m unemployed every time I finish a project. It’s not that different from my life.”

“Fabricated City” is a crime-action film that centers around a man who gets fabricated as a murderer in three minutes and the people around him who try to uncover the truth behind the case together. It will premiere in Korea in February.