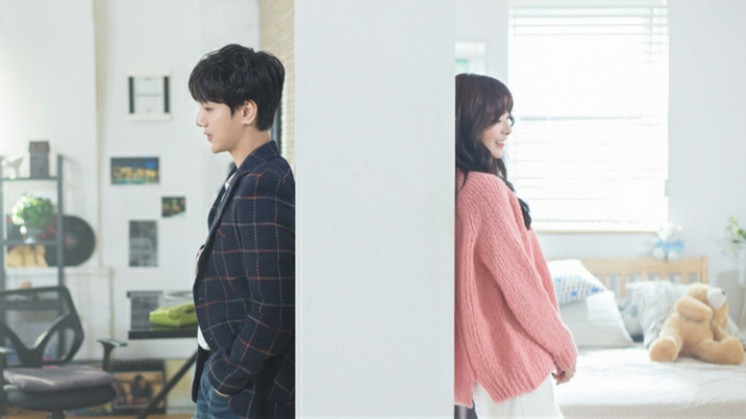 SM STATION has shared some new teaser images for Yesung and Seulgi’s upcoming duet! In addition, Yesung shared a photo to his Instagram of the pair while they were shooting the photos. 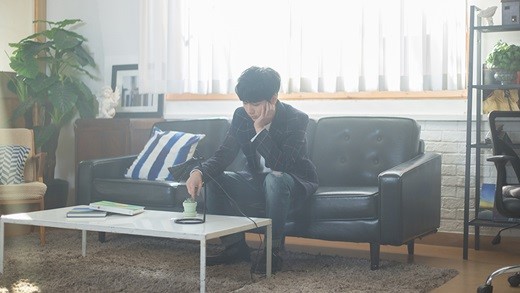 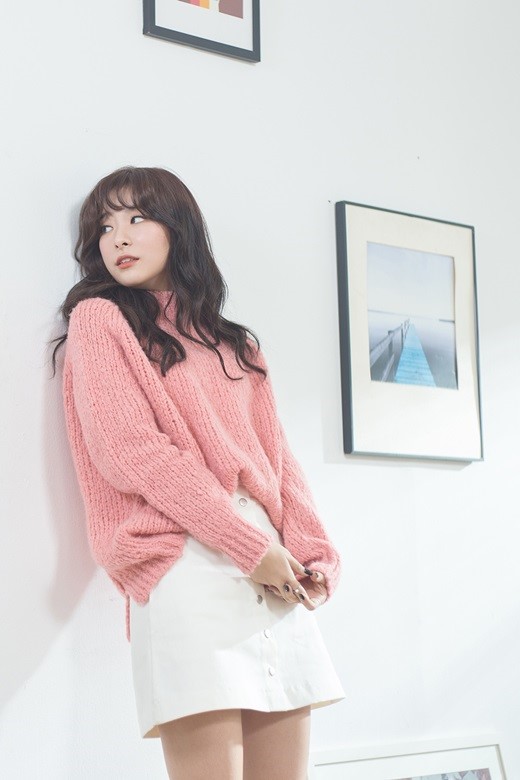 For the next SM STATION release, the idol and labelmate Red Velvet’s Seulgi will be teaming up for a sweet duet titled “Darling U.”

According to Yesung’s post on his own Twitter, he not only personally produced this track with the help of two other people, but he also co-wrote its lyrics with fellow Super Junior member Eunhyuk.

The two singers previously collaborated in another SM Station release, “Sound of Your Heart,” along with Girls’ Generation’s Sunny, f(x)’s Luna, Red Velvet’s Wendy, and NCT’s Taeil and Doyoung.

“Darling U” is set to be released on January 22. Are you excited to hear this upcoming duet?

Red Velvet
Super Junior
Seulgi
Yesung
How does this article make you feel?