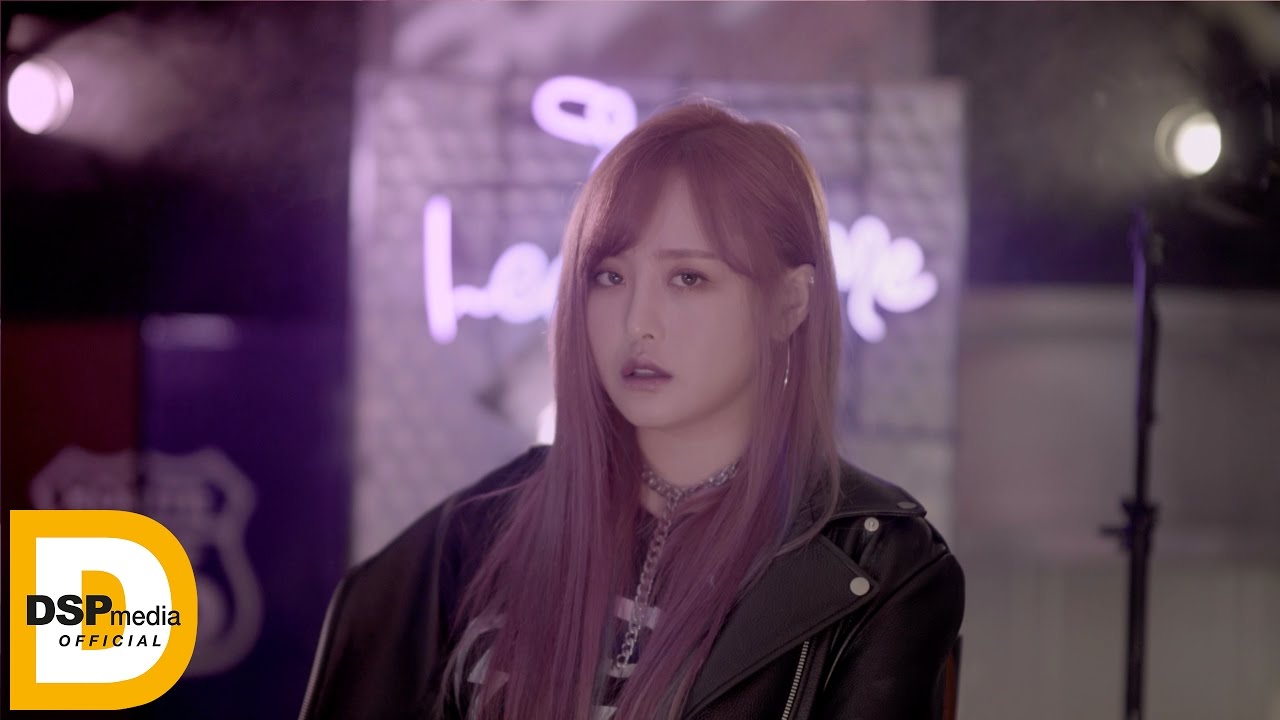 Watch: Rapper Kasper Shows Off Her Soothing Vocals And Laid-Back Rap In “Lean On Me” MV

Rapper Kasper has made a comeback with a new digital single, “Lean on Me!”

On January 18 KST, Kasper released the new track on various online music sites as well as a video clip on DSP Media’s official website. The rapper signed an exclusive contract with the agency last June.

The new single is laid-back with electronic influences that match the retro-neon aesthetic of the music video. Kasper shows off her multitalented range by both singing and rapping in the song.

Kasper has previously appeared on survival programs like “Unpretty Rapstar” and “Show Me the Money.”

Kasper
How does this article make you feel?