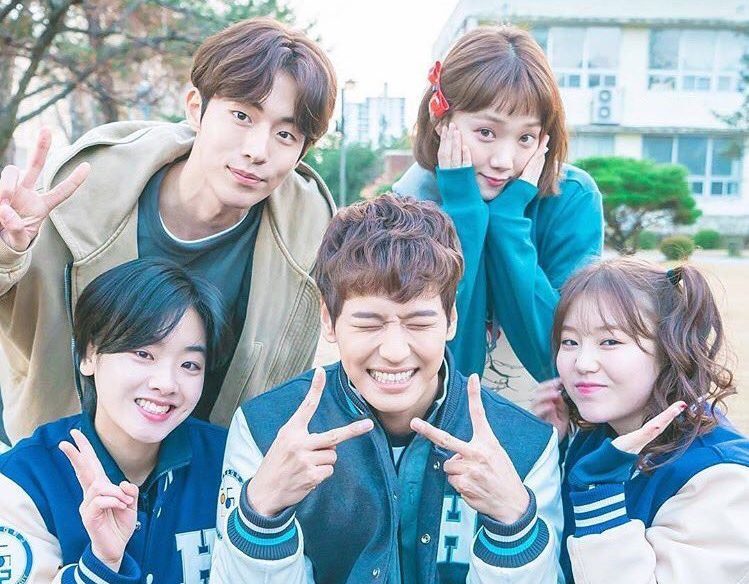 AHH IT WAS SO CUTE AND I FEEL SO FUZZY AND WARM INSIDE.

This drama was a joy and a delight to watch. It hit all the right notes with its heart and comedy. While youth can be messy, there’s an odd beauty to it too, and this drama captured that feeling wonderfully through its stories and characters.

Bok Joo (Lee Sung Kyung) is one of my favorite heroines ever. Rather than that confident, kickass heroine or bubbly lead that we all wished we could have been in our youths, Bok Joo was the girl that we actually were: a bit lost and unsure, but still trying our best to seize life, even if we made mistakes or had to take a few (or many) steps back.

One of the best things about this drama, for sure, was Joon Hyung (Nam Joo Hyuk) and Bok Joo’s relationship. I loved seeing them go from frenemies to lovers. They were so adorable together.

Not only that, but I loved the depiction of their relationship through both the ups and the downs. Looking back now, one of my favorite scenes was when Bok Joo was with Joon Hyung after he found out the truth about his mother. Even though I sorely wanted Bok Joo to kick the mom’s butt, sometimes the right thing is not always the best thing. The way she handled that situation really showed how deep and honest — sometimes painfully so — their relationship was and how well they understood each other. I don’t think I could have been as well-spoken as Bok Joo was then without flipping a few tables.

And of course, they had their squabbles, but I think that’s one of the things about these two that drew us all into their world. The imperfections of their relationship is what made it so perfect and real. 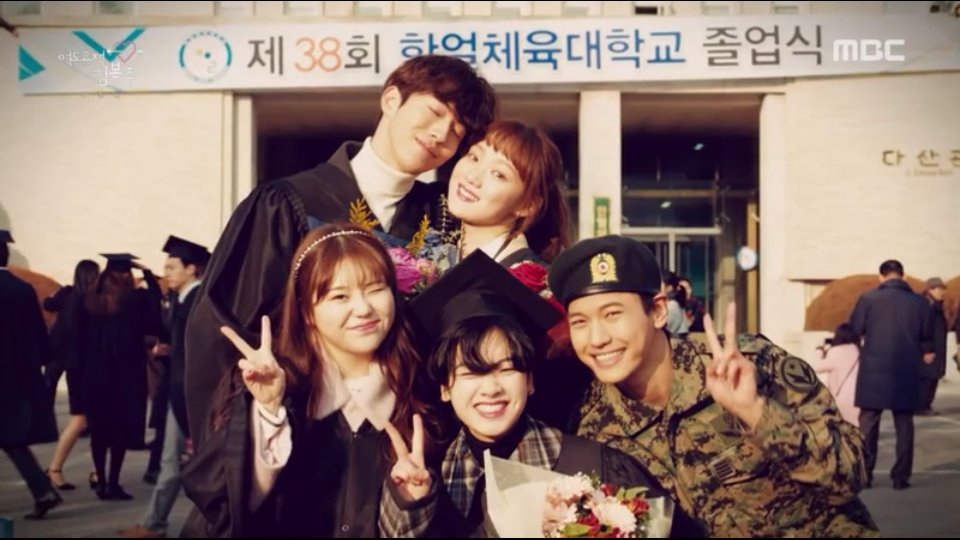 I had my doubts about Lee Sung Kyung and Nam Joo Hyuk. I’ve only ever seen Lee Sung Kyung in mean or super sassy roles, so I wasn’t sure if I was going to be able to separate her from that archetype. But wow. She was a totally different person. I couldn’t believe this actress ever pulled off such a mean role like she did in “Cheese in the Trap.”

The same goes for Nam Joo Hyuk. When I first saw him in “Who Are You: School 2015,” I was cringing. Watching him in “Cheese in the Trap” revived some of my faith in his acting, but being a lead and being a cute side character are two different things. In the end, while I came for the premise, I stayed for the characters. Not only was their chemistry — and ad libs! — so sweet, they just killed it with their emotional acting as well. Nam Joo Hyuk crying had me crying. 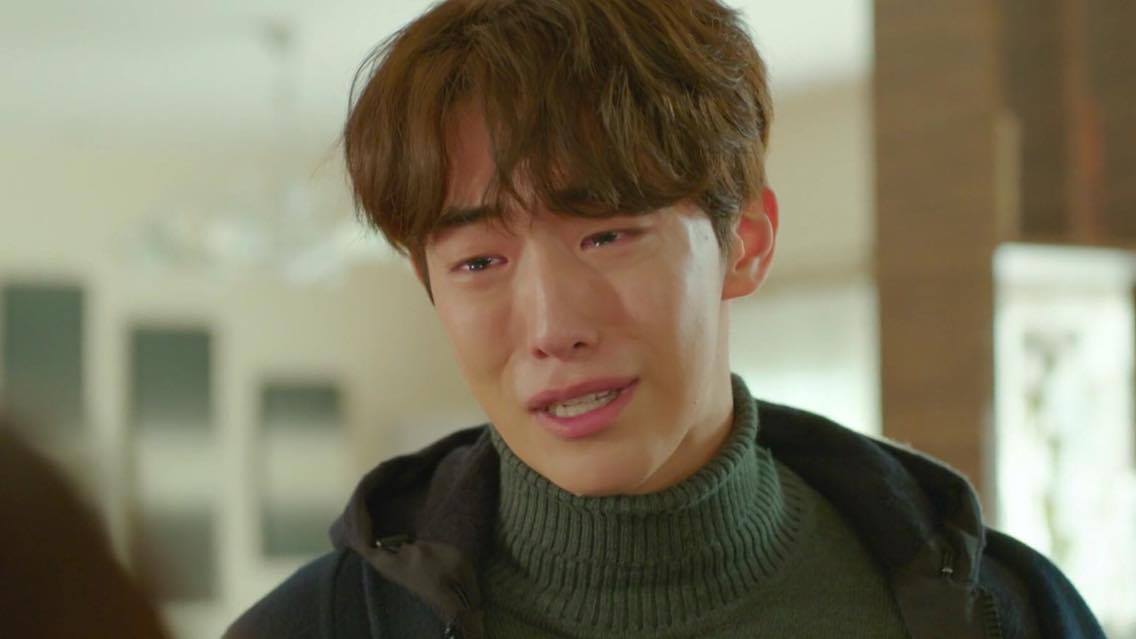 How I felt when the drama ended.

The supporting characters were absolutely delightful as well! From Bok Joo’s swag crew to Joon Hyung’s second wife (Tae Kwon) to Bok Joo’s family to her coaches, it was so heart-warming to see all the stories play out alongside Bok Joo’s. The only complaint I had was that I wish a few of the side relationships had been fleshed out a bit more, like Soo Ok and Tae Kwon. I also really wanted the coach and Bok Joo’s uncle to end up together. In the end, it all worked out with a neat (maybe too neat?) bow on top.

She was one of those characters that I couldn’t fully bring myself to dislike or like because she wasn’t a bad person by nature, but just shaped by the circumstances around her. While I can’t justify some of the things Shi Ho did, as someone who has been in the world of sports for years, I can understand her. With anything that requires using your body, it’s heartbreaking when you feel that your body has reached its limit, and that it may be time to stop something you’ve sacrificed so much for. 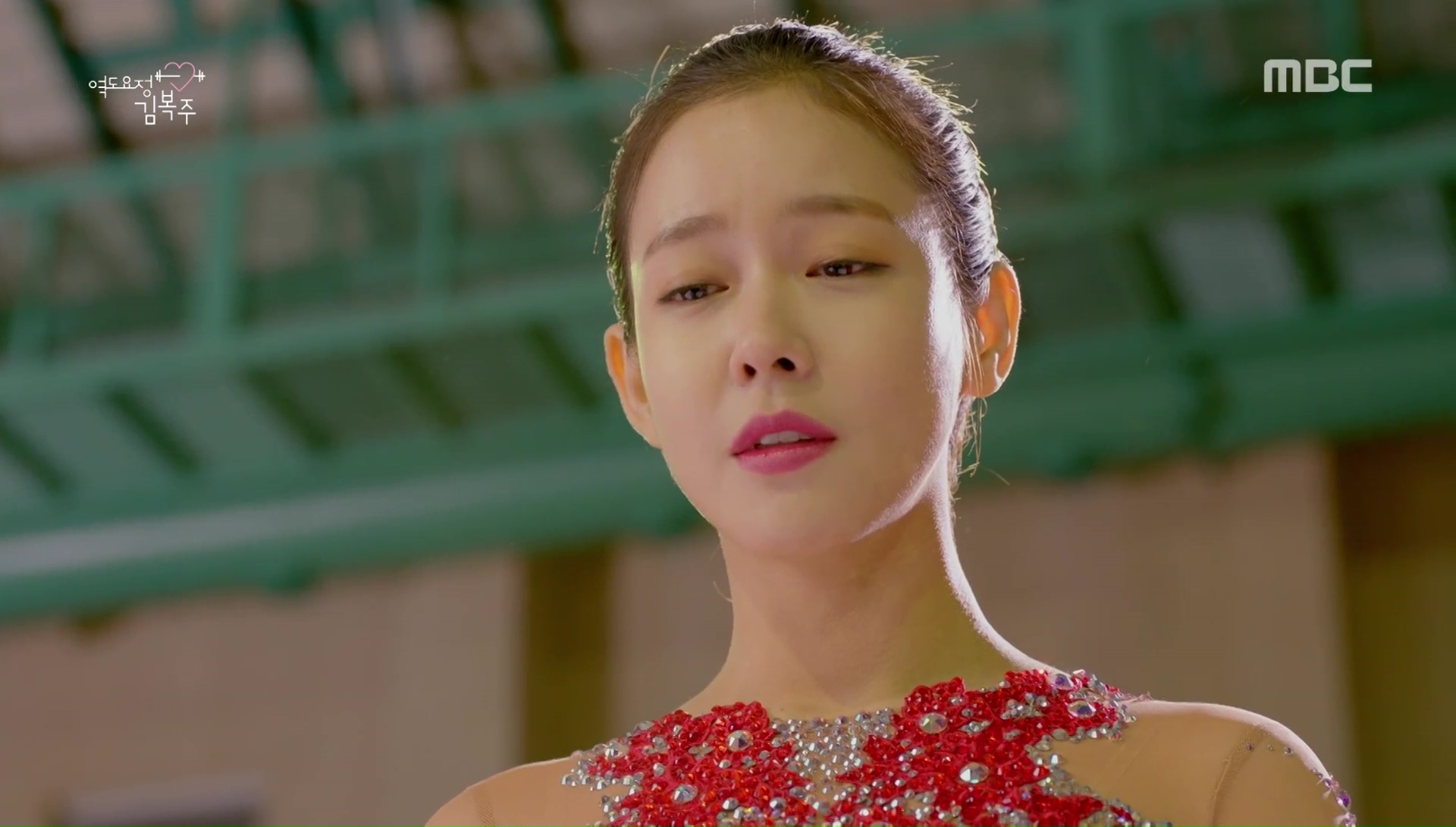 And in that scene where she just let the baton drop, despite all the pretty amazing rhythmic moves she did throughout the drama, I thought that was her most graceful moment yet.

Rounding out everything was a wonderful, perfect OST. The OST was so feel good and happy; it makes you feel so hopeful, like anything could happen and the sky is wide open to all the possibilities in the world. I think the only downside is that I won’t be able to listen to this soundtrack without being overwhelmed by all the feels again. 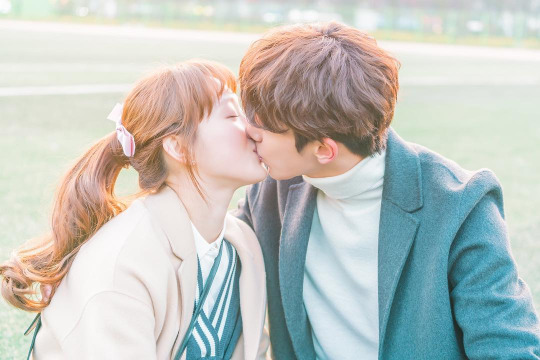 Especially in this scene.

Season two maybe? Nah, I think that would drag out the story too much. Though I am torn between having a one episode special or just preserving the drama as it is. While it would be nice to see their lives afterwards, the whole story was about the struggles and joys of youth. I think to go further than that would be an injustice to that theme.

“To all the youths living right now! SWAG!”