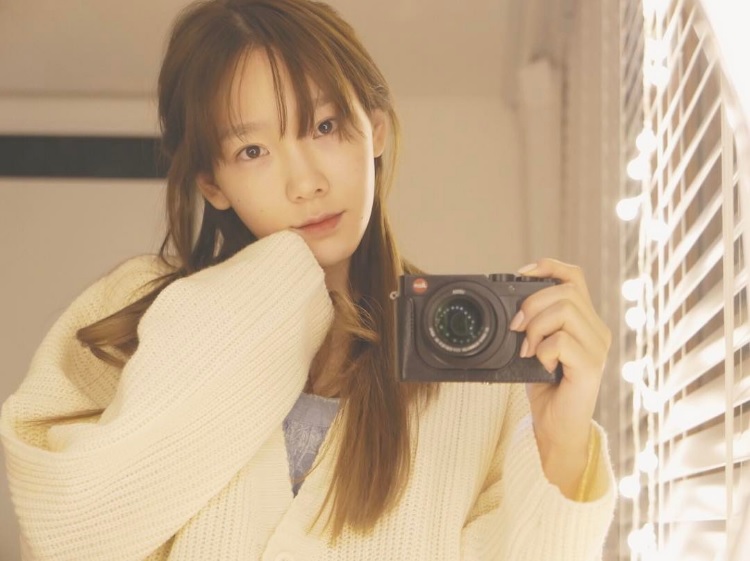 On January 17, the singer shared an image of herself holding a cosmetic product, with a filter adding cat features on her face.

Under the post, a netizen left a comment saying, “Seohyun promoted your solo songs, why don’t you promote hers? You disloyal b***h. Try denying that you’re posting photos only with SNOW app filters to hide the damage of double eyelid and nose surgeries on your face.”

In response, Taeyeon curtly commented, “Yeah, look in the mirror.”

She then silently countered the hate comments with a series of selfies. She appears to be wearing no makeup, showing her fresh and natural glow.

Taeyeon has had a history of enduring malicious comments online. Despite an announcement that SM Entertainment would take strong legal action against them, commenters have still continued to verbally harass the singer.