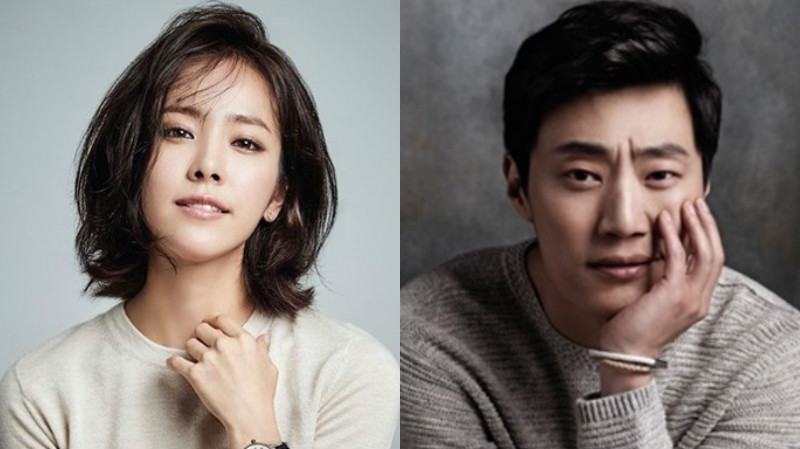 Actors Han Ji Min and Lee Hee Joon will be working together in a new film.

While Lee Hee Joon had already been confirmed to star as the lead, his co-star, Han Ji Min, was not confirmed until January 18. In regards to the role, Han Ji Min’s agency BH Entertainment stated, “Han Ji Min has decided to appear in the film ‘Miss Baek (working title).'”

In the film, Han Ji Min will be playing a completely different kind of character than her previous roles. She will play a woman who pushes her way through the world in order to live, and later becomes an ex-convict. Her character becomes disconnected with the world due to her ex-convict label, but later meets a girl who she is determined to save.

Lee Hee Joon’s character is in love with Han Ji Min’s character, and will go out of his way in an effort to protect her. As the film is based on a true story, many viewers are excited to see how they’ll work together.

Meanwhile, “Miss Baek” is planned to start filming in February.

What are your thoughts on this film?

Han Ji Min
Lee Hee Joon
How does this article make you feel?