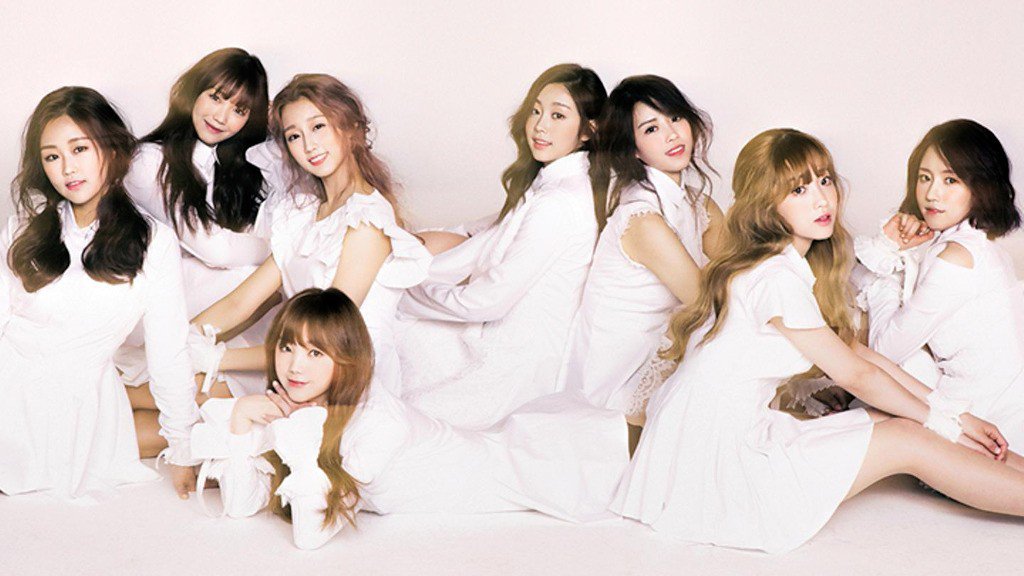 Lovelyz will be making a comeback soon!

On January 18, a source from Woollim Entertainment stated, “It is true that Lovelyz is aiming for a comeback next month. The exact date has not been decided yet. [The Lovelyz members] are continuously recording songs and getting ready to release their new album. We haven’t decided what kind of album it will be either.”

Lovelyz’ last promotion was in April of last year with their mini-album “Last Trilogy.” If they make their comeback in February, they will be releasing a new album after roughly 10 months.

Meanwhile, Lovelyz successfully wrapped up their first concert from January 13 to 15, with a total of about 6,000 fans.