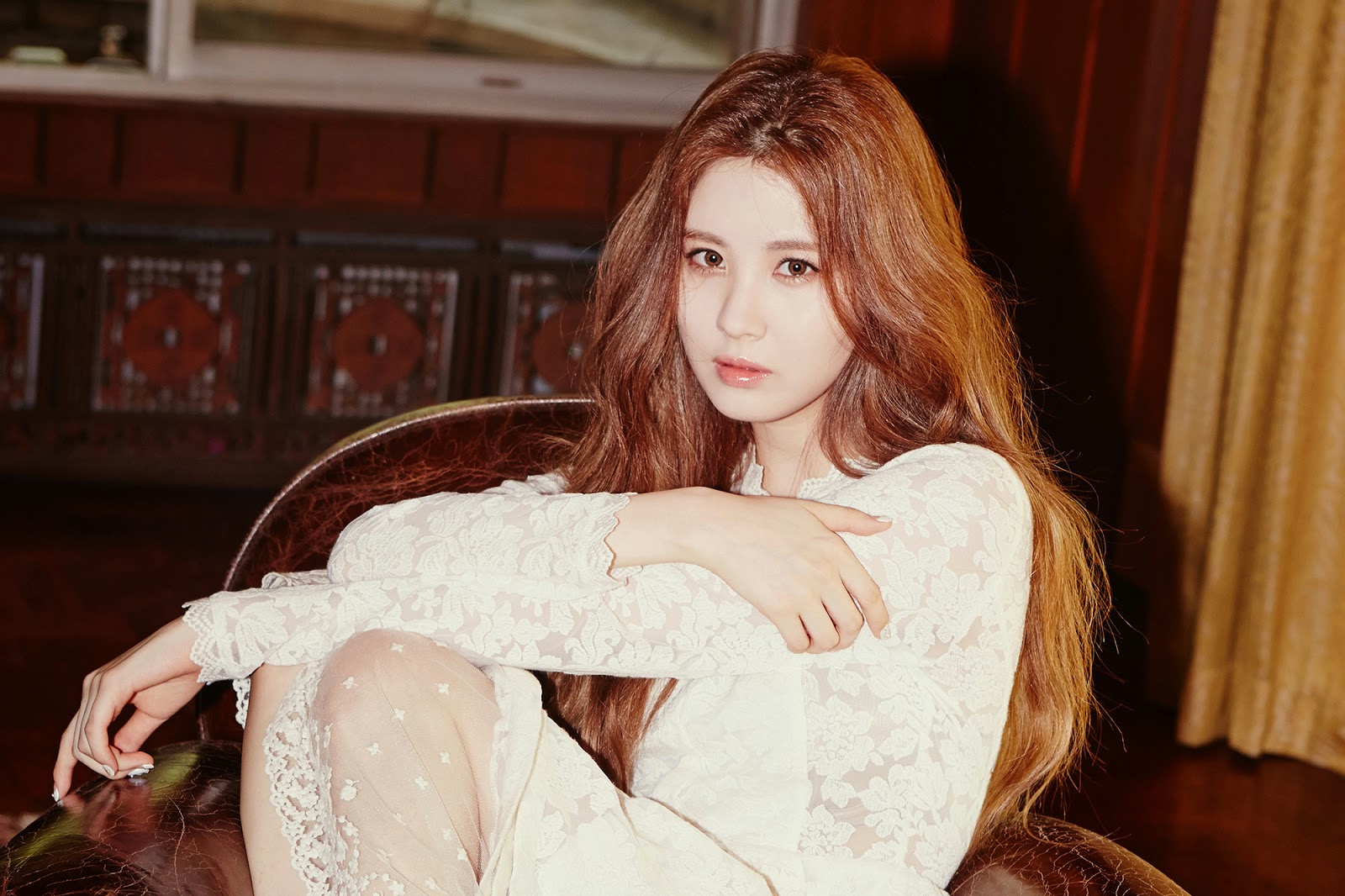 Girls’ Generation’s Seohyun is gearing up for her very first solo concert!

Her “Love, Still” solo concert will run from February 24–26 at the SMTOWN Theatre in Seoul as a part of SM Entertainment’s “THE AGIT” concert series. Previous SM solo artists invited to perform for the series include SHINee’s Jonghyun, Super Junior’s Kyuhyun and Ryeowook, and Taeyeon. 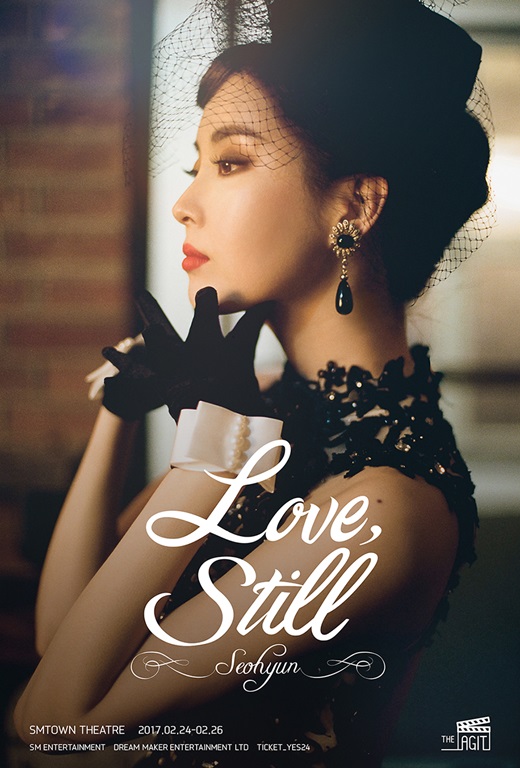 Tickets for “Love, Still” officially go on sale on January 24.

Currently, the singer is also preparing a number of music show performances. She will begin by performing on Mnet’s “M!Countdown” on January 19, followed by “Music Bank,” “Show! Music Core,” and “Inkigayo” on the following days, respectively.