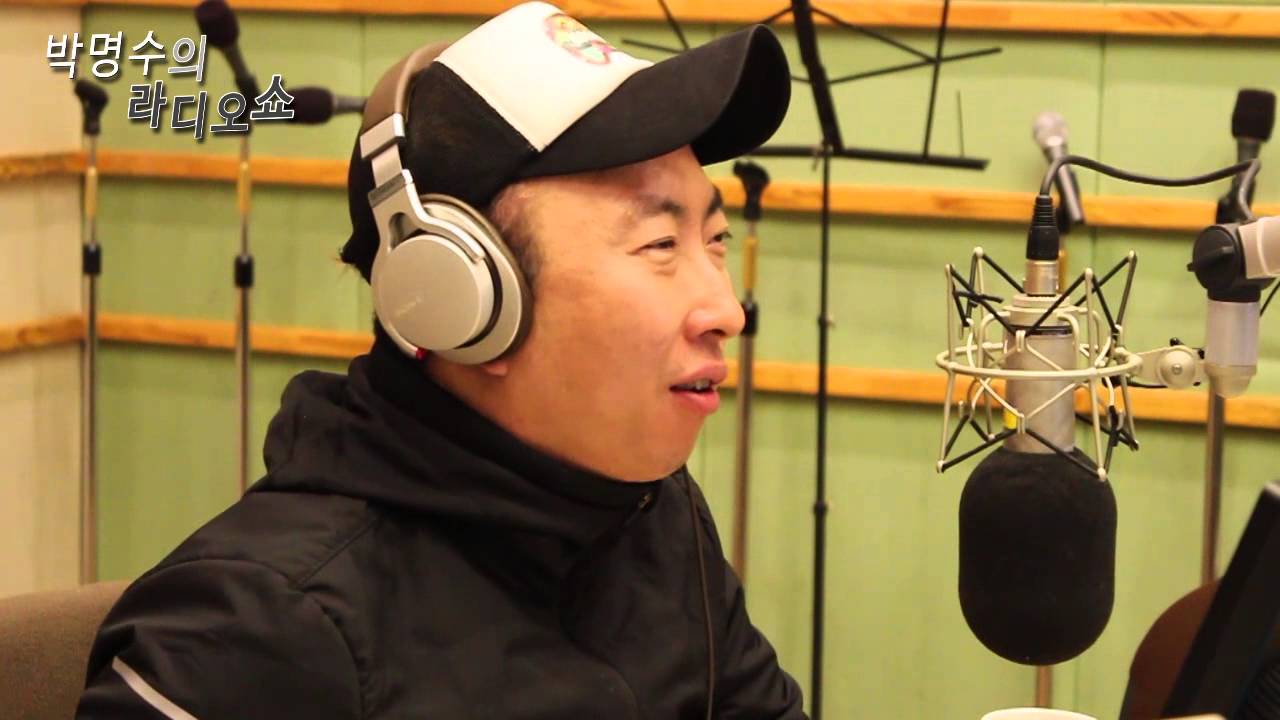 On January 17, Park Myung Soo was under fire for using an artist’s track without permission and wrote an apology. The next day on January 18, the comedian apologized once more for his mistake.

During his live radio show, Park Myung Soo said, “Many people are criticizing and worrying about me for my wrong choice of songs. It’s been five to six years since I’ve started my DJ career, and this is certainly my fault. I have no excuses. I’m sorry.”

The day before, a famous overseas DJ posted on Facebook a video of Park Myung Soo DJ-ing and called him out for illegally using his songs.

Park Myung Soo apologized for his behavior on the same day, but many onlookers were not satisfied with his apology.