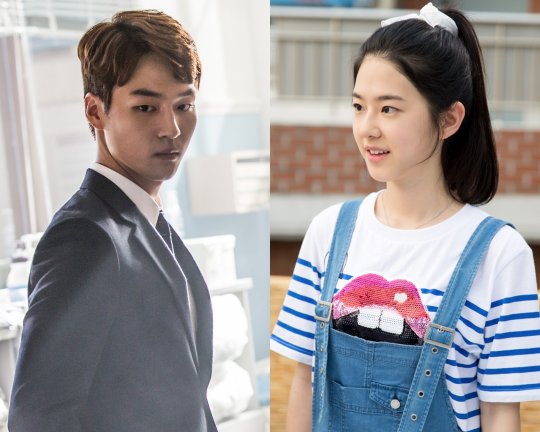 The “Saimdang, Light’s Diary” posters for Park Hye Soo and Yang Se Jong have been revealed.

Park Hye Soo and Yang Se Jong will be playing the roles of young Saimdang and young Lee Gyeom, respectively.

A source from the drama’s production team said, “The scenes that show Saimdang and Lee Gyeom’s childhood are very important. That’s when they go through a crucial event that changes their lives, and it’s also the beginning of a lifelong relationship between the two. Park Hye Soo and Yang Se Jong portrayed the scenes very well in a unique, yet stable way. Please look forward to it.”

Prior to this drama, Park Hye Soo gathered popularity with “Age of Youth,” and she is currently starring in “Introvert Boss.” Likewise, Yang Se Jong made a fabulous debut as Do In Bum in “Romantic Doctor Kim” and will be continuing his career with “Saimdang, Light’s Diary.” 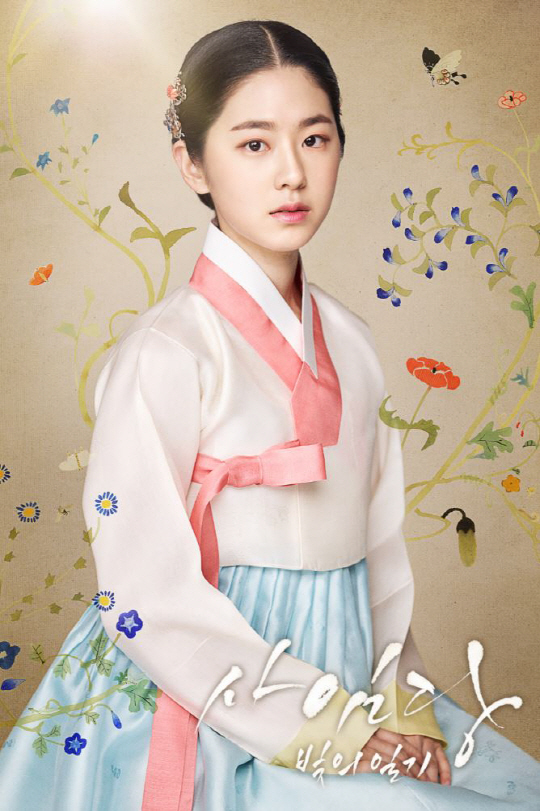 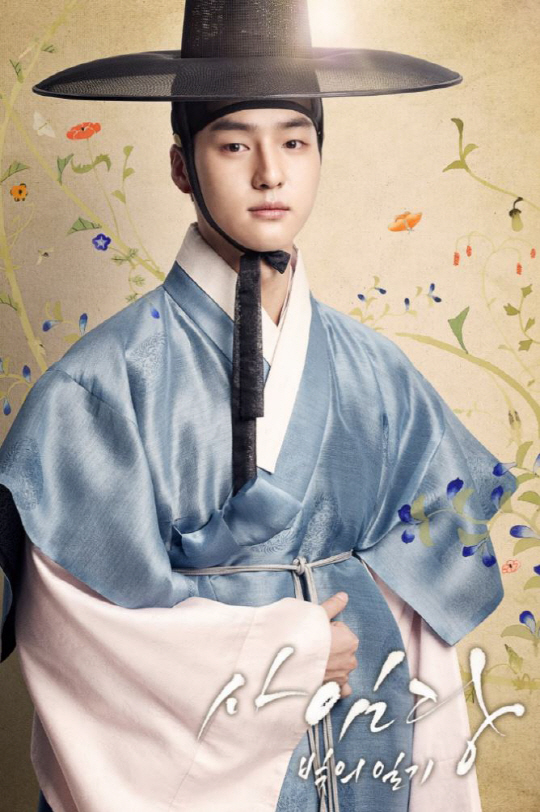 Check out the drama’s trailer before it premieres on January 26!