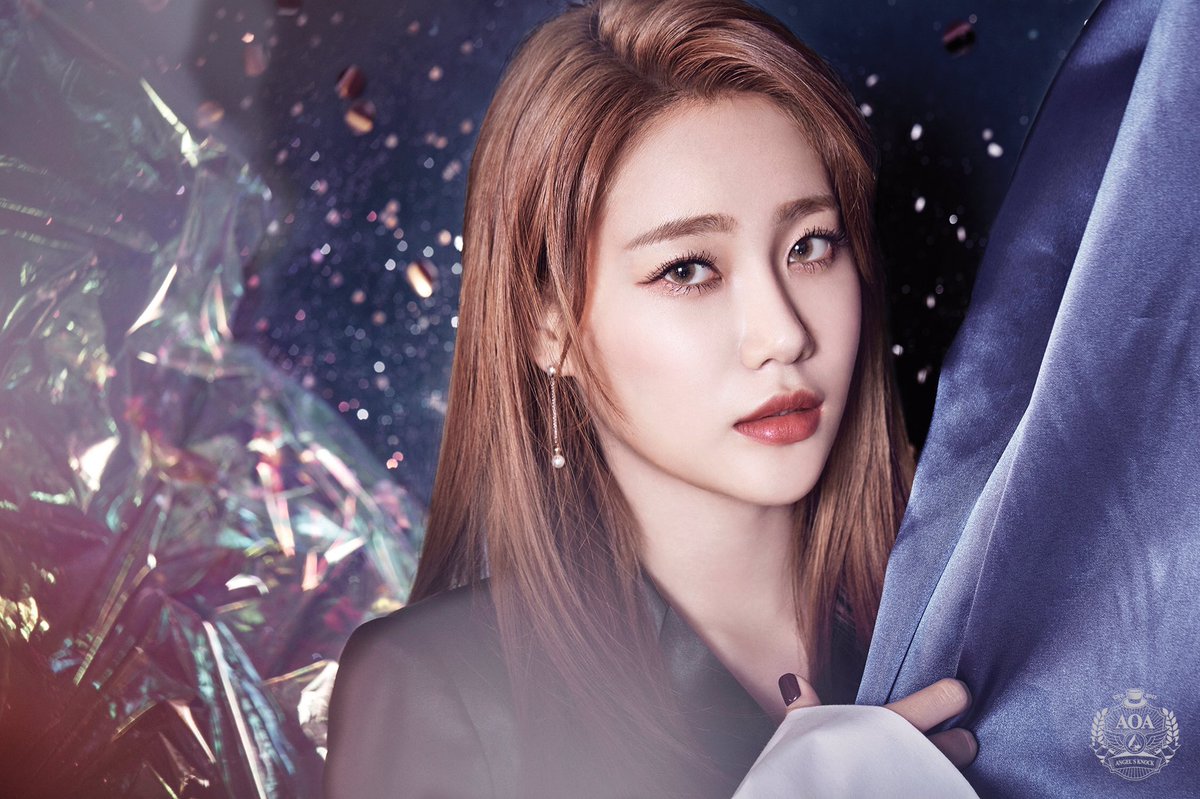 AOA’s Yuna refuses to halt her activities despite getting injured.

According to a music source, AOA’s Yuna tore a ligament in her right ankle after performing on stage for SBS’s “Inkigayo” on January 15. The singer was advised to rest for four weeks in order for the injury to completely heal, and she is currently wearing a cast. Because of her injury, Yuna was unable to participate in MBC’s “Idol Star Athletics Championships,” which took place on January 16.

Yuna’s agency, FNC Entertainment, stated, “We suggested that she take a break while the remaining six members promote, but Yuna’s resolve to stand on stage was strong. Because she cannot do any extreme movements, she will be continuing to perform on stage while sitting on a chair.”

AOA
Yuna (AOA)
How does this article make you feel?