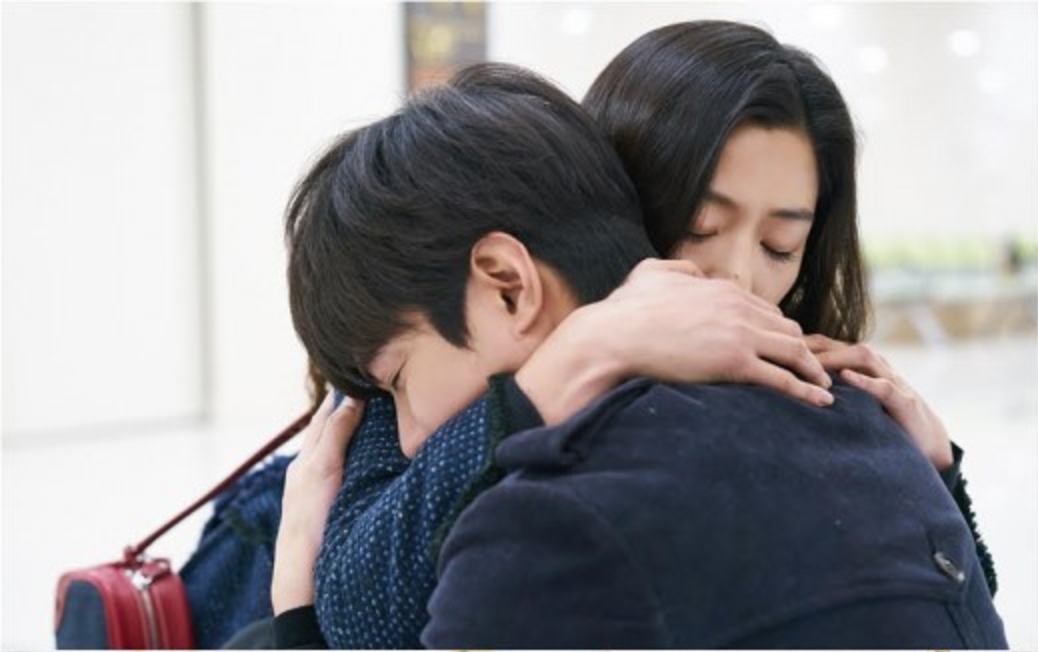 With three episodes left, “The Legend of the Blue Sea” has released new stills for the upcoming episode. The “hugging in front of the funeral parlor” pictures show “JoonChung couple” Shim Chung (played by Jun Ji Hyun) and Heo Joon Jae (played by Lee Min Ho) embracing each other. 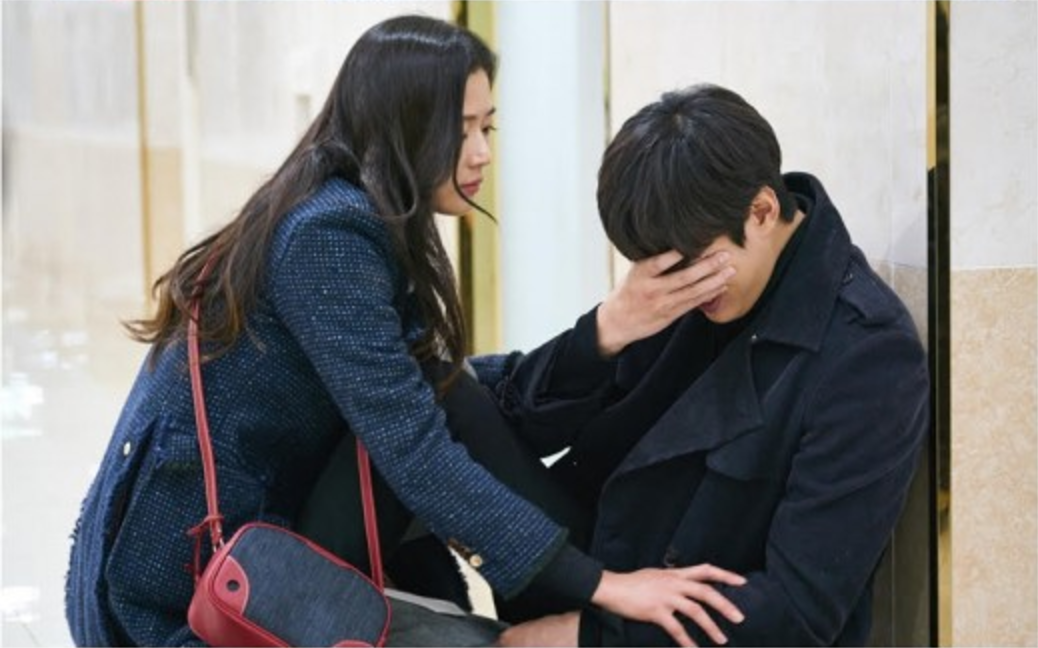 In the previous episode, Joon Jae had rushed to his family home after receiving a message from his father, Chairman Heo (played by Choi Jung Woo), but he was too late as his father had already passed. Joon Jae suspected his stepmother (played by Hwang Shin Hae) of blinding his father to get his inheritance, and he tries to take his father away. However, Chairman Heo accused him of trying to con his own father after learning that Joon Jae was a con artist. After Joon Jae left, Chairman Heo realized he had been wrong and called his son, who didn’t pick up his phone. He left a voice message, but by the time Joon Jae had heard it and returned home, it was too late. 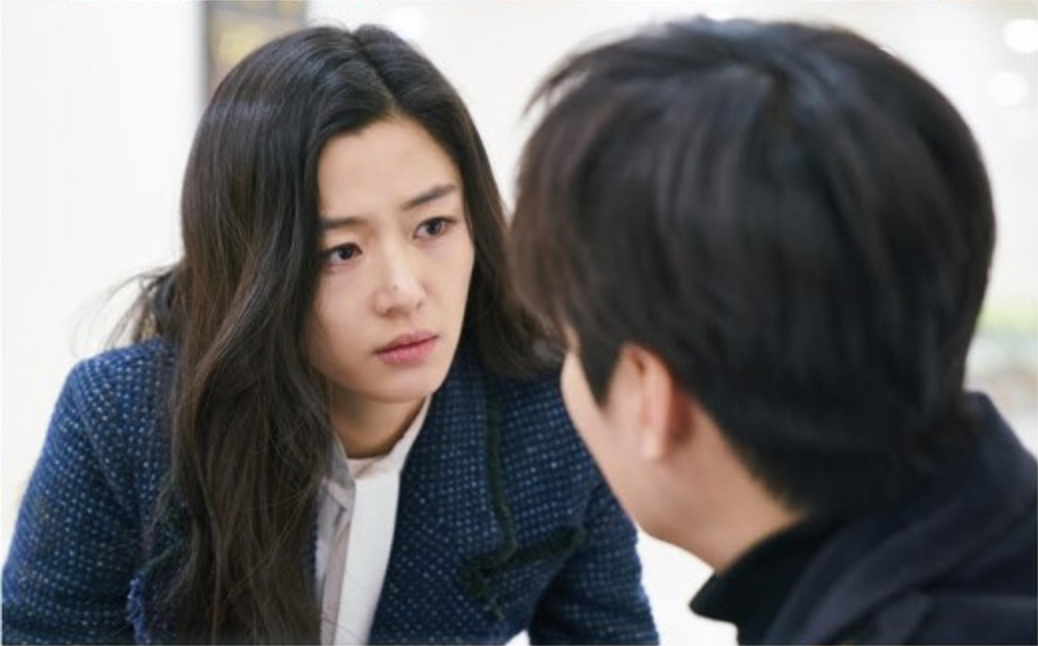 It was then that Joon Jae began to realize that his hatred for his father was misplaced. Blaming himself for not protecting his father, he broke down in tears as the longing for his father gripped him. The stills that were released show Joon Jae sitting in front of the funeral parlor, pain radiating from his body as he feels like the world is crashing down around him. Chung stays by his side the whole time, sharing his sorrow and trying to comfort him.

Chung seems to always be there to support him whenever Joon Jae is in trouble or is hurting. In return, Joon Jae does his best to make sure that they do not repeat the fate of their past lives (the Damhwa couple’s early death). Through their consideration for each other, Shim Chung and Heo Joon Jae are helping viewers relearn the meaning of “true love.” It will be interesting to see if these two will be able to protect their love and stay together in the remaining three episode. 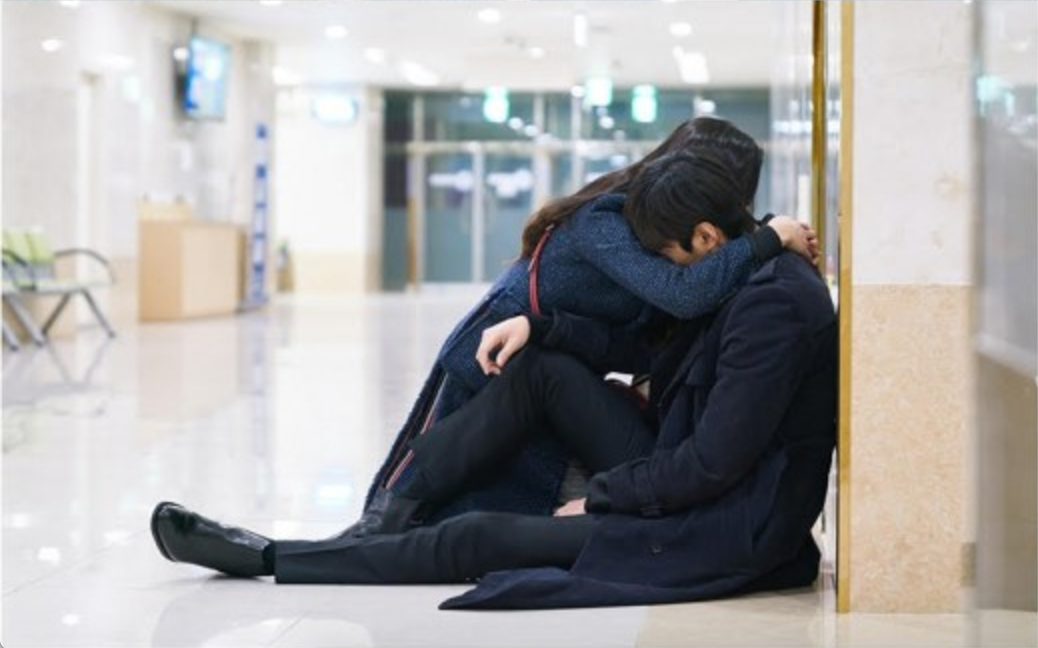 Sources from “The Legend of the Blue Sea” stated, “The JoonChung couple are locked in a warm embrace in the released stills as they earnestly try to comfort each other. Their love is as strong as a diamond, and we hope everyone keeps watching to see how their love will progress.”

Watch the drama below to relive the progression of Shim Chung and Heo Joon Jae’s love!