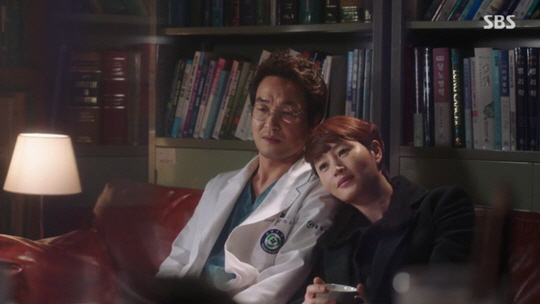 “Romantic Doctor Kim” has come to its final conclusion with a prequel episode centered around Han Suk Kyu and Kim Hye Soo.

According to statistics released by Nielsen Korea on January 18, the prequel episode scored nationwide ratings of 27 percent. This is only 0.6 percent behind the drama’s highest viewership ratings, recorded during the final episode that aired on January 16.

Approximately 6.13 million people tuned in to the prequel, bringing the total audience to 103.81 million for all live broadcasts and reruns of the 21 episodes, as well as the director’s cut special. 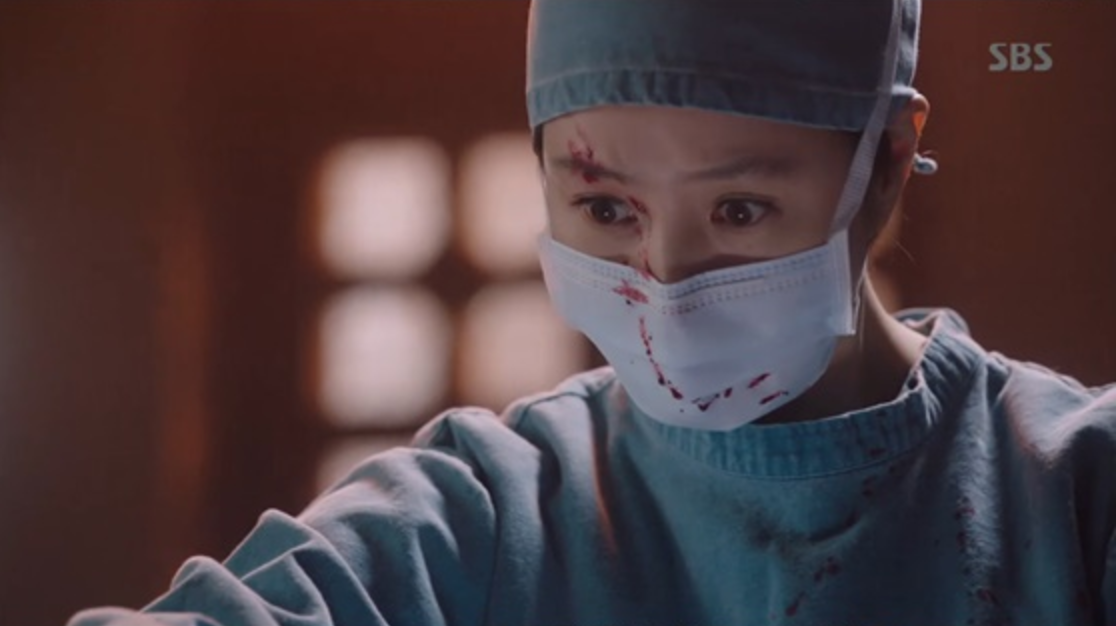 Kim Sa Bu agree to his first love’s request and works with Do In Bum (played by Yang Se Jong) to successfully perform surgery on the patient. Lee Young Jo works with Kang Dong Joo (played by Yoo Yeon Seok) to help a patient who was rushed into the hospital with a bullet wound, maintaining the show’s reputation as a high-quality medical drama till the very end.

Kang Dong Joo and Yoon Seo Jung (played by Seo Hyun Jin) also reaffirm their love, tying up all the loose ends that were left from the 2oth episode. 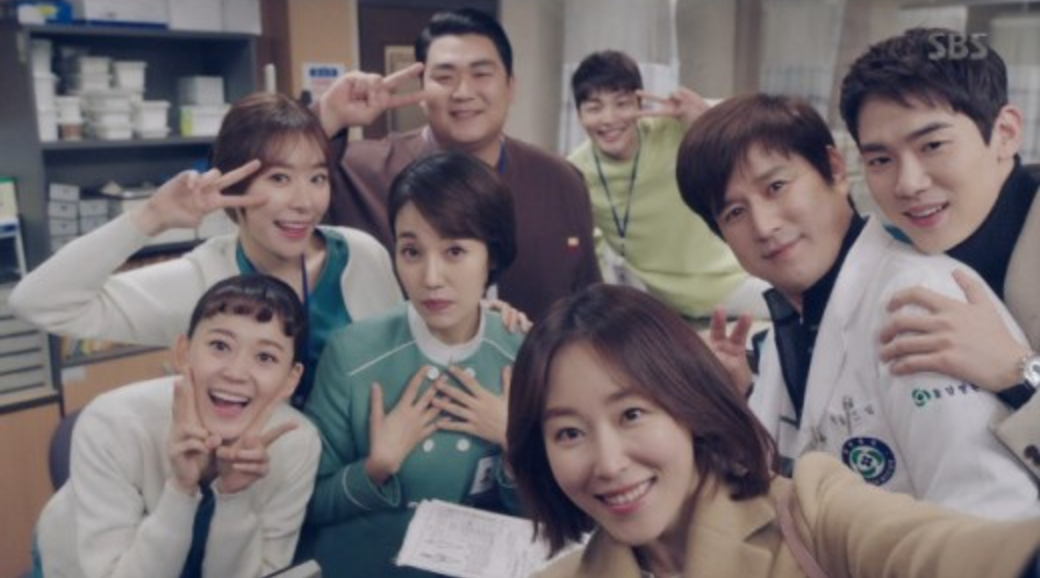 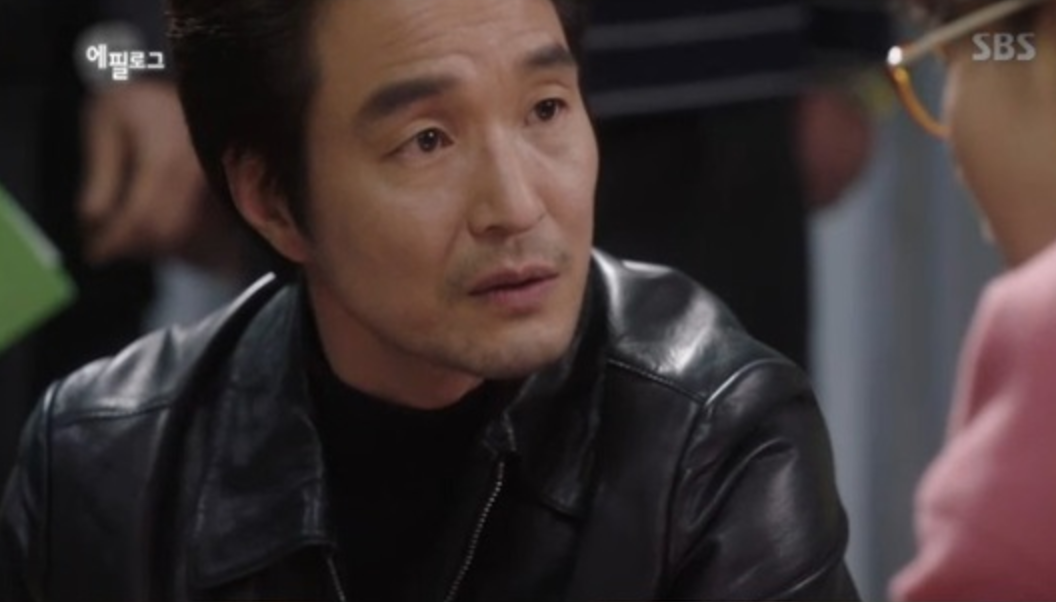 Both characters are at the same police station, Kim Sa Bu for punching two vagrants trying to steal money from a student and Oh Myung Shim because of an unruly patient, when a man suddenly collapses. Seeing that the man has a serious wound on his leg, Kim Sa Bu immediately begins to treat him when Oh Myung Shim starts helping him. The doctor realizes the man requires surgery, and the nurse suggests they go to the hospital she works at, Dol Dam Hospital. 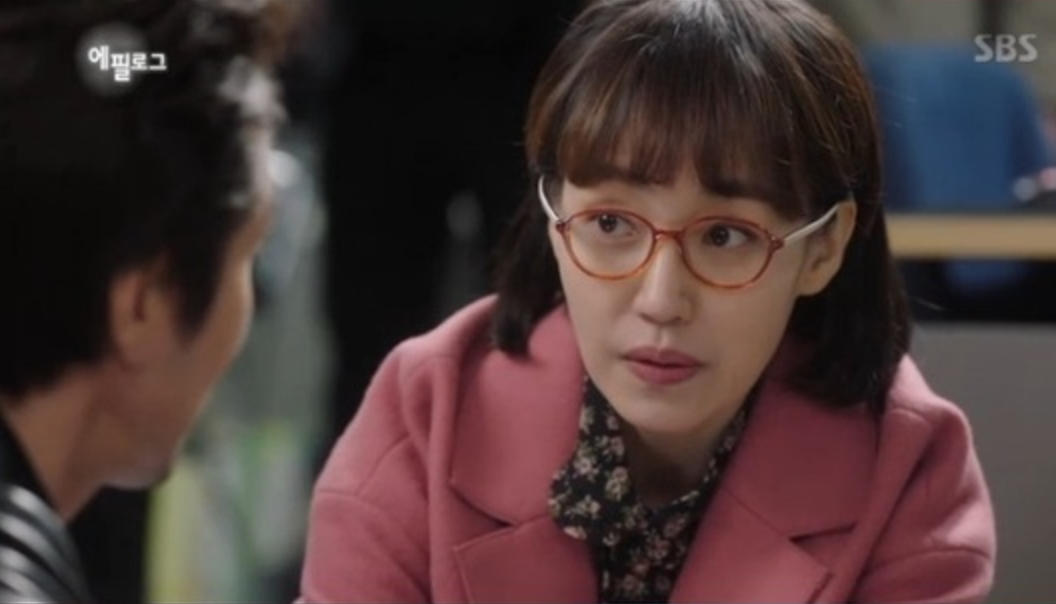 Make sure you check out the prequel episode to catch Kim Hye Soo’s cameo, as well as to see how things all began for the Dol Dam Hospital family!