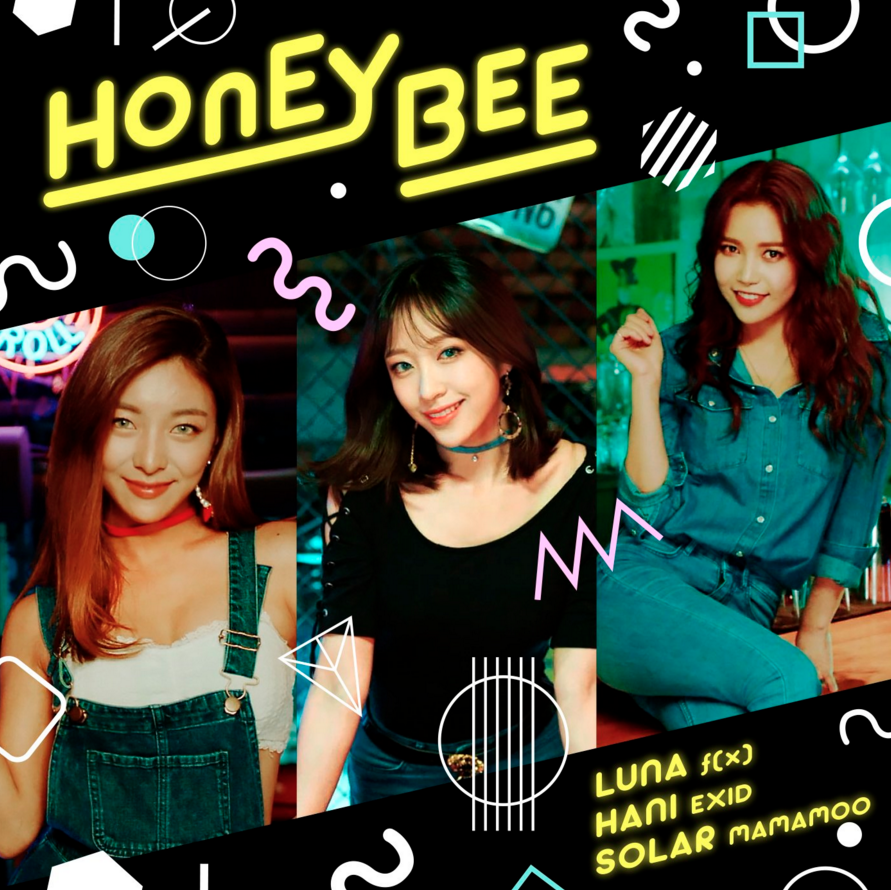 Mystic Entertainment has also released a short preview video for their special collaboration. Check it out below!

MAMAMOO
EXID
Solar
f(x)
Luna
Hani
How does this article make you feel?