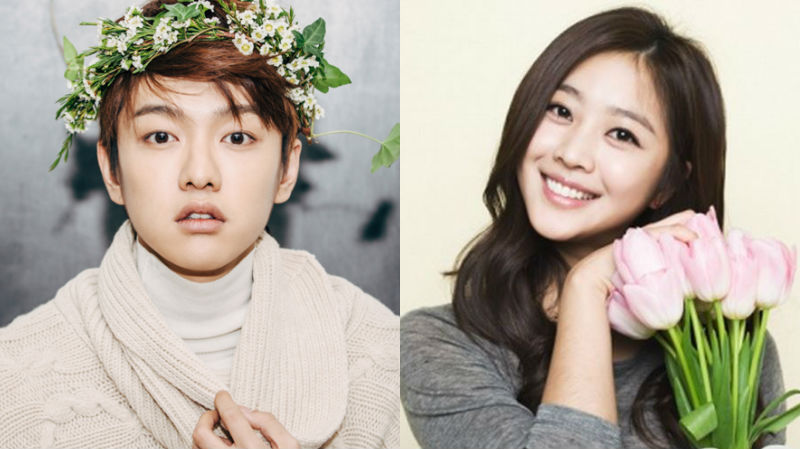 Shin Won Ho and Jo Bo Ah are the latest cast additions for SBS’s “Law of the Jungle.”

On January 18, a source from SBS revealed, “Jo Bo Ah and Shin Won Ho will be appearing in ‘Law of the Jungle’ in Indonesia.”

The show is currently gathering together a new cast, and has already confirmed that gugudan’s Kim Sejeong, BTOB’s Yook Sungjae and Peniel, and actor Kwak Si Yang will be traveling to Sumatra.

Meanwhile, Shin Won Ho is a member of Cross Gene and is currently starring in the SBS drama “The Legend of the Blue Sea.” Actress Jo Bo Ah was previously in the KBS drama “The Man Living in Our House.”

Are you excited to see them appear on the show?

Shin Won Ho
Jo Bo Ah
How does this article make you feel?