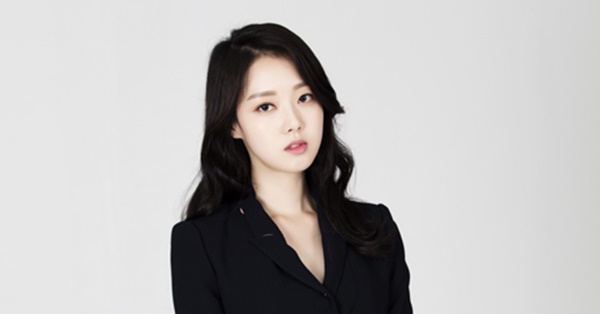 It looks like the staff of tvN’s “Goblin” is doing their best to keep the finale a secret, so much that not even the cast knows what’s going to happen.

Kim Eun Sook recently completed the script for the final episode, and the cast and crew are busy with the last leg of filming for the drama. The conclusion of “Goblin” is currently shrouded in mystery.

During an interview, Yoon Da Yeong mentioned the secrecy surrounding the final episode while talking about her role as a female grim reaper and as a court lady in her past life. Though her role has been small, the actress is leaving quite the impression on viewers as the episodes progress.

Yoon Da Yeong said, “I’m done filming my scenes, and the others are busy filming the rest.” She added, “To keep things a secret, we aren’t given the whole script, just the parts we’re in. Even I don’t know how it will end, and I’m excited to see what happens. I’m always waiting for the next ‘Goblin’ broadcast. I’ll definitely be watching the finale when it airs.”

Gushing about being given the opportunity to work with the screenwriter, who has penned popular dramas like “Secret Garden,” “Heirs,” and “Descendants of the Sun,” the actress stated, “When I received my first ‘Goblin’ script, I was so honored that I would have been content with just a single line. It felt like I had won the lottery.”

How do you think “Goblin” will end?