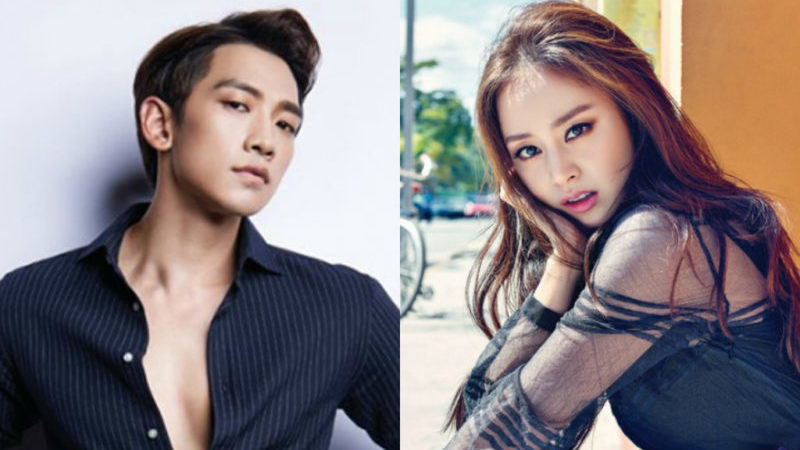 When Rain and Kim Tae Hee get married this year, they’ll be sharing quite the collection of real estate!

According to a report in Segye Ilbo, the couple owns a combined 50 billion won (approximately $42.8 million USD) in property. Once their assets are merged, the singer and actress will officially become the celebrity couple with the highest combined real estate fortune in South Korea, creating a melding of money akin to that of a small business merger.

Meanwhile, Rain also has his own fair share of properties. He is currently the owner of a 6.2 billion won ($5.3 million USD) villa and a 25 billion won ($21.4 million USD) shopping center in Gangnam’s upscale Cheongdam neighborhood.

Rain and Kim Tae Hee first became acquainted when shooting a photoshoot for an advertisement campaign back in 2012. The two began dating by the end of the year, and were officially revealed to be a couple on January 1, 2013.

On January 17, Rain announced that he would be marrying Kim Tae Hee on his personal Instagram account. Some reports are currently stating that their wedding will be held privately at a catholic church in Seoul’s Oksu-dong neighborhood on January 19. However, nothing has been confirmed.