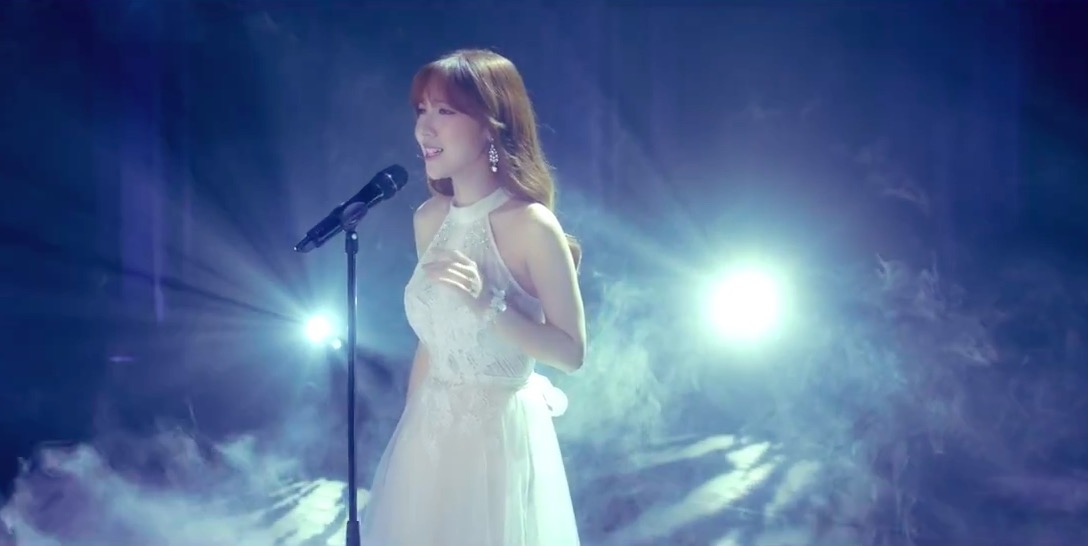 Kang Sira has now made her debut!

On January 19 at midnight KST, Kang Sira released the music video for her first ever title track, entitled “Don’t Wanna Forget.” The song is one of four tracks on her first mini album, which also includes a remake of the track “In the Same Place,” which was written by B1A4’s Jinyoung for a team of contestants on the survival competition show “Produce 101.”

Kang Sira was a contestant on “Produce 101,” and although she was not able to make it into the eleven-member group I.O.I, she has now made her solo debut under her label ChungChun Music.

What do you think of Kang Sira’s debut track?

Kang Sira
How does this article make you feel?