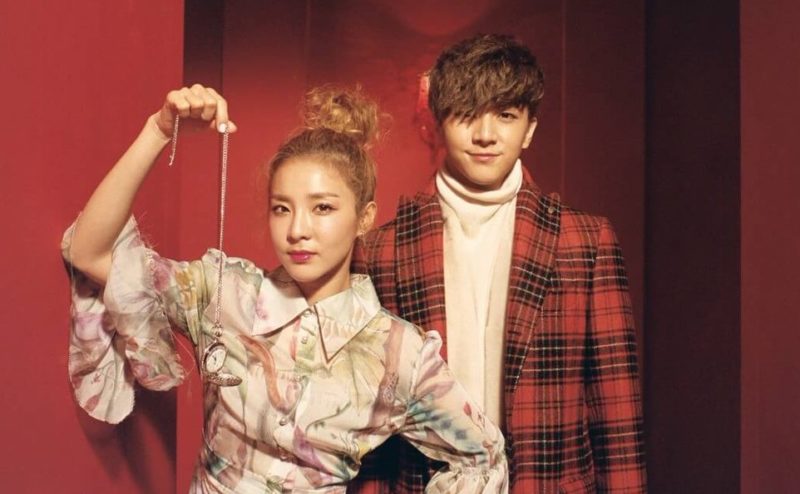 Singer Thunder shared his apprehensions about a possible collaboration with his big sister Sandara Park.

During the broadcast, a listener commented, “Thunder, have you ever thought about working on a song with your sister Sandara Park?” DJ Lee Hong Ki remarked in agreement, “I think your chemistry as siblings would work out well.” 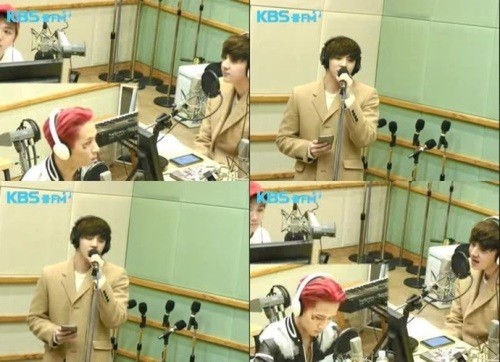 Thunder candidly responded, “Honestly, I want to collaborate with my big sister. However, writing the lyrics for a song together is difficult. We’re siblings, so we can’t sing about romance. It isn’t clear what the subject of the song would be, and we can’t talk about one person’s worries, so I’m still thinking about it.”

Both Lee Hong Ki and Ravi empathized with Thunder’s worries, but relayed the wishes of fans and encouraged him, saying, “Still, if you two do collaborate, it could turn out really well.”

Would you like to see the Park siblings collaborate?

Sandara Park
Thunder
Lee Hong Ki's Kiss the Radio
How does this article make you feel?