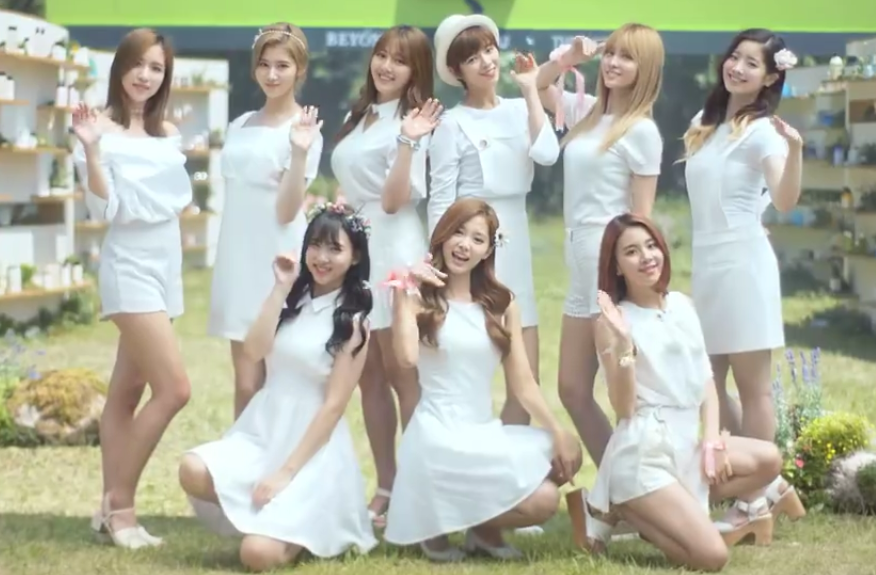 TWICE may be returning with new music sooner than expected!

On January 18, a source from the industry claimed the girl group was currently in the midst of production for a special album, with the goal of releasing it at near the end of February. It will reportedly include both new and old songs. Another source stated that TWICE has tentatively set February 20, give or take a few days, as the date for their new release.

However, JYP Entertainment has only affirmed, “Their [next] album will be an extension of their third mini album. It will not be a new fourth mini album or a full studio album.” They have yet to directly confirm whether or not TWICE will actually be releasing this album next month.

Meanwhile, the group will be opening their first tour “TWICELAND” with concerts on February 17-19, at Olympic Park’s SK handball stadium located in Seoul. Reportedly, they will be revealing one or more new songs there, although JYP has neither confirmed nor denied this fact as well.

Are you excited for a possible new release from TWICE?