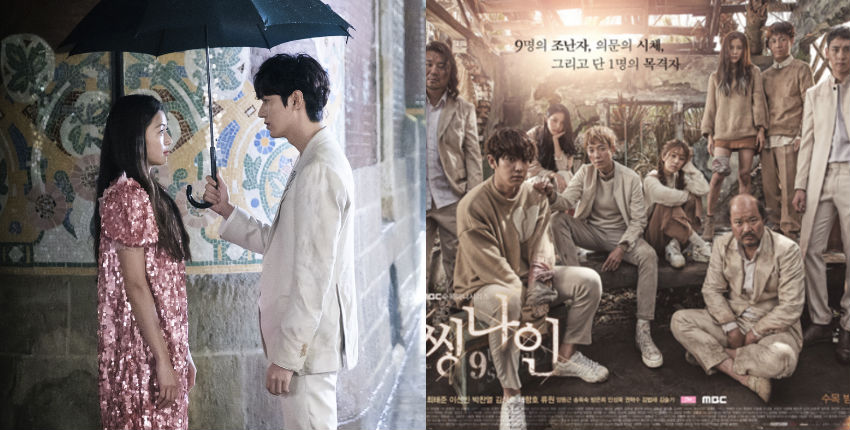 The latest ratings for Wednesday-Thursday dramas have been released.

According to statistics released by Nielsen Korea on January 18, the first episode of MBC’s “Missing 9” brought in 6.5 percent ratings, placing the drama at second place in terms of viewership ratings.

The drama is off to a good start, as it surpassed the ratings for MBC’s previous drama “Weightlifting Fairy Kim Bok Joo,” which brought in 3.3 percent ratings for its first episode.

Catch the latest episode of “The Legend of the Blue Sea” below:

The Legend of the Blue Sea
Missing 9
Naked Fireman
How does this article make you feel?