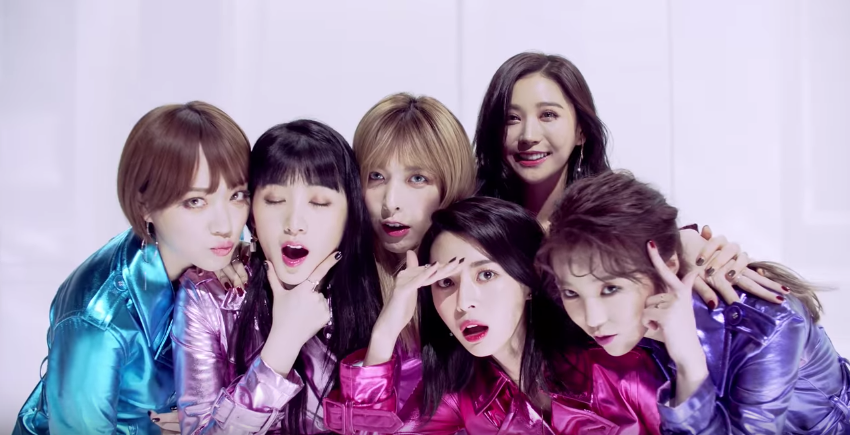 Hello Venus’s Yooyoung recently opened up about filming with Park Bo Gum, and the members also talked about whether they have ever been pursued by a male celebrity.

On January 18, the Hello Venus members were guests on “Tei’s Dreaming Radio” to promote their new song “Mysterious.” 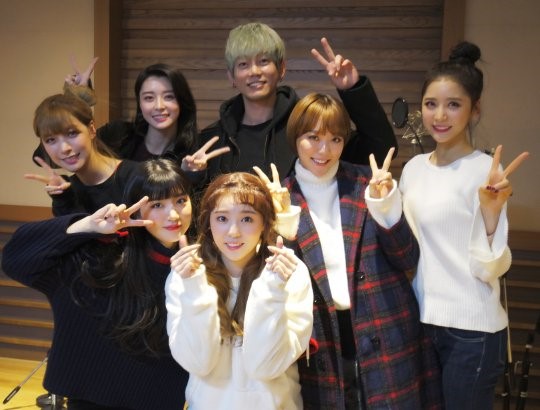 During the broadcast, member Yooyoung talked about filming the 2013 drama “Wonderful Mama” with Park Bo Gum. She said, “At first, I actually heard that I look like him. Then in the last scene of the drama, we had a kiss scene and I felt my heart flutter for the first time.”

Nara elaborated, saying, “I haven’t been pursued that frequently and I forget [about it] easily. The reason I forget is because the celebrities don’t contact me directly. I hear about it from the people around me instead.”