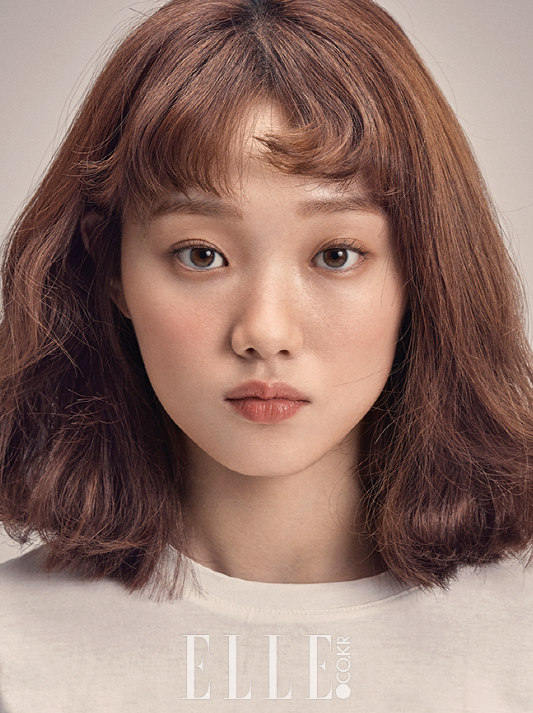 Lee Sung Kyung Talks Kim Bok Joo, What She Likes In A Guy, And More For Elle

The released photos show Lee Sung Kyung dressed in simple and neat outfits that match with her pure and elegant make up. The actress completed the look by posing naturally throughout the photo shoot. 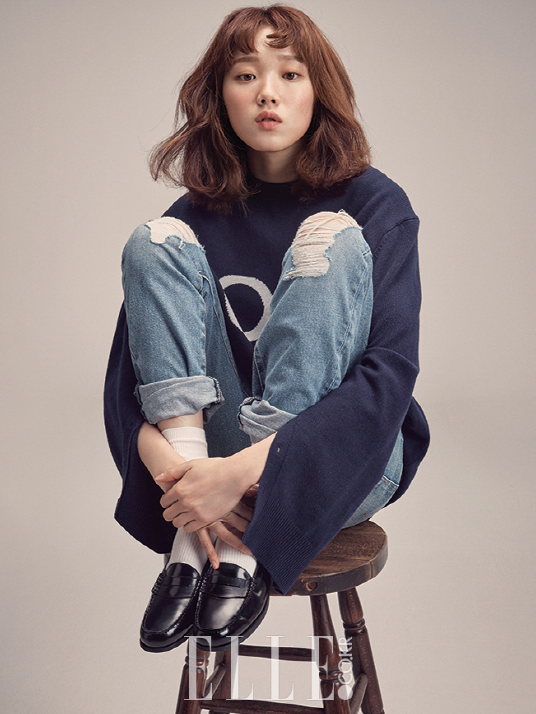 After finishing the photo shoot, Lee Sung Kyung sat down for an interview, where she talked about MBC’s “Weightlifting Fairy Kim Bok Joo.” “I think I received praise because Bok Joo is just so lovable as a character. It wasn’t because I did anything especially well. But I did work hard so that viewers could really feel Bok Joo’s sincerity. I believe that if I act with as much sincerity as I can, then viewers will feel it in their hearts,” she explained.

She was then asked what she would do if a guy friend (much like Nam Joo Hyuk‘s character in the drama) showed interest in her. Lee Sung Kyung replied, “I have the type of personality where I honestly express how I feel. But I don’t hold grudges. If I also liked them, I probably wouldn’t hide it. And if I didn’t, then I would clearly tell them. In retrospect, I think guys seemed the most attractive when they were honest with their feelings.”

Meanwhile, Elle will be releasing Lee Sung Kyung’s full photo shoot and interview in February through their official website.