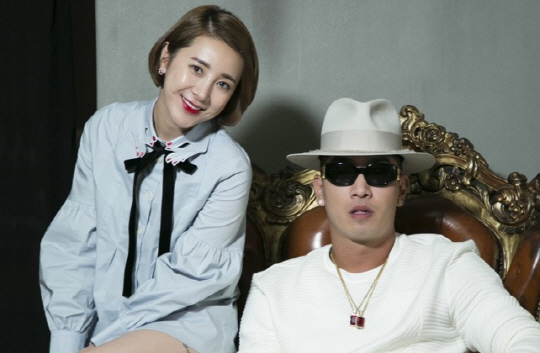 Seo In Young’s agency, Star Empire, has released an official statement about the controversy surrounding Seo In Young.

Crown J and Seo In Young had been starring in the variety program “With You” as a virtual couple, and on January 18, they announced out of the blue that they would be leaving the show.

Shortly after, a video of what appears to be Seo In Young cursing at the writer of “With You” was revealed by someone claiming to work for the program, and netizens began to speculate that the video had something to do with the virtual couple’s sudden departure from the show.

In response, Star Empire wrote, “After confirming the facts regarding the anonymous post, we inform you that it was a mistake on our side. In the video, Seo In Young is not cursing at a specific individual, but uncontrollably expressing her anger. We agree that it is not right to curse at a filming spot where staff members are present, and Seo In Young herself is fully aware of her mistake. She is reflecting on her overly emotional conduct and feels sorry about raising a scandal. We sincerely apologize to those who were hurt by her actions.”

Meanwhile, Crown J also spoke up about the issue through his Instagram.

He posted, “The controversy that’s circulating through the internet is solely the business of the broadcasting company, us two, and our agencies. I feel regretful for not being able to make the situation better. I’ve seen the staff of the show work very hard for us and the program, and I’d say Seo In Young also went through a lot of stress. You may be curious about what exactly happened, but please refrain from being too harsh with your words. Please think through your comments before you post them, as they can be very hurtful. Before she is a celebrity, she is a person.”

With You
Crown J
Seo In Young
How does this article make you feel?