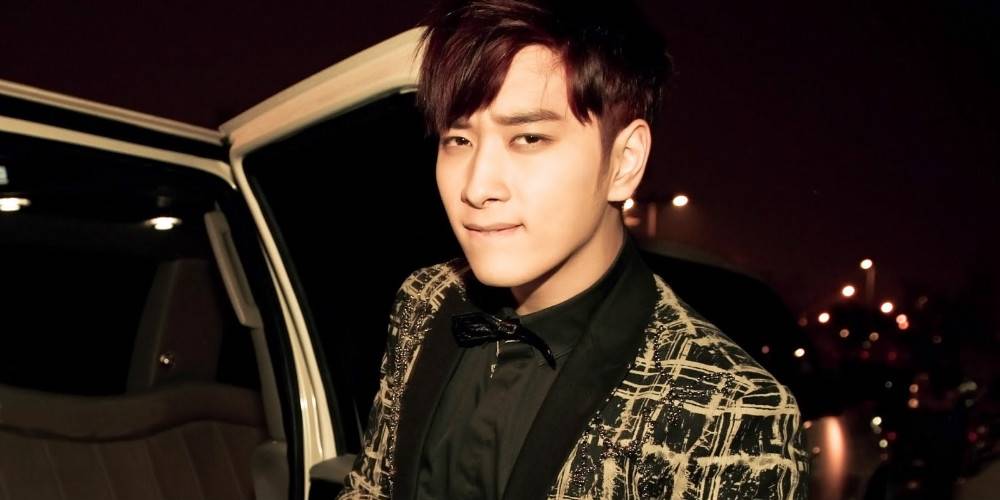 He has been confirmed to appear in the upcoming drama “Passionate Housewife, Detective Myung” (literal title).

The drama tells the story of Myung Yoo Jin, a single mom who ends up becoming an assistant to self-proclaimed genius detective Han Hee Joon. Chansung will be starring as Han Hee Joon, a man who always makes note of injustices and watches people’s affairs from afar. He will be working with Jang Nara, who is set to play Myung Yoo Jin.

Chansung’s character is described as a man who seems like a complete snob, but deep down, he actually has a sense of justice and carries a sad past.

The 2PM member recently appeared in SBS’s “Romantic Doctor Kim” for a special cameo, and was previously in the 2014 film “Red Carpet” as well as many other projects.

Meanwhile, Chansung, Jang Nara, Hong Soo Ah, Jo Hyun Jae, and Lee Min Ho are set to star in the upcoming drama, which will start filming in the middle of January.

Are you excited for his new role?