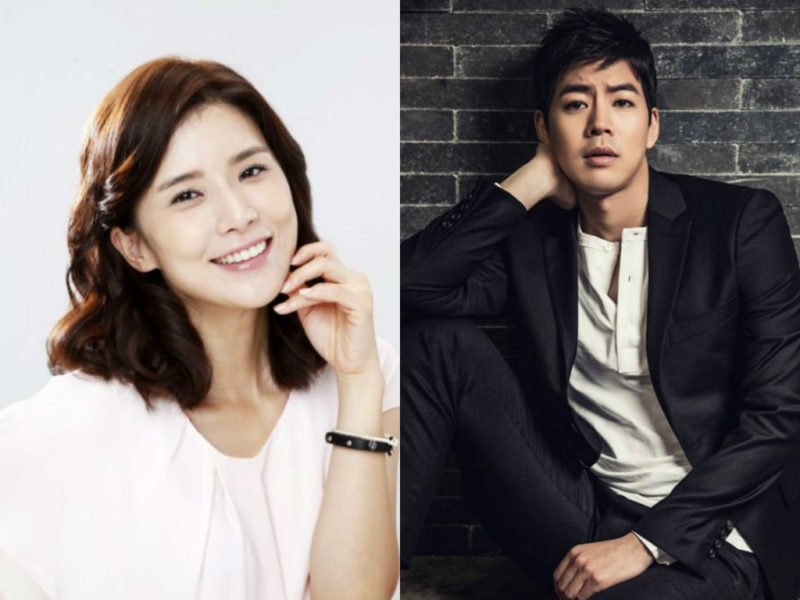 Lee Bo Young and Lee Sang Yoon might be returning as a couple in the upcoming SBS drama “Whisper” (working title).

A source from SBS told reporters on January 19, “Lee Sang Yoon, Kwon Yool, and Park Se Young are currently in the midst of considering roles for ‘Whisper,’ which will be airing this March.”

On the same day, a spokesperson from Lee Sang Yoon’s agency J-Wide Company also said to reporters, “Lee Sang Yoon has received an offer from SBS’s Monday-Tuesday drama ‘Whisper’ and is positively considering it. However, nothing has been finalised yet.”

Back in 2012, Lee Bo Young and Lee Sang Yoon played a couple in KBS’s “My Daughter Seo Young,” and even won the Best Couple Award at the 2012 KBS Drama Awards.

Are you looking forward to the reunion of this on-screen couple?

Lee Bo Young
Lee Sang Yoon
How does this article make you feel?