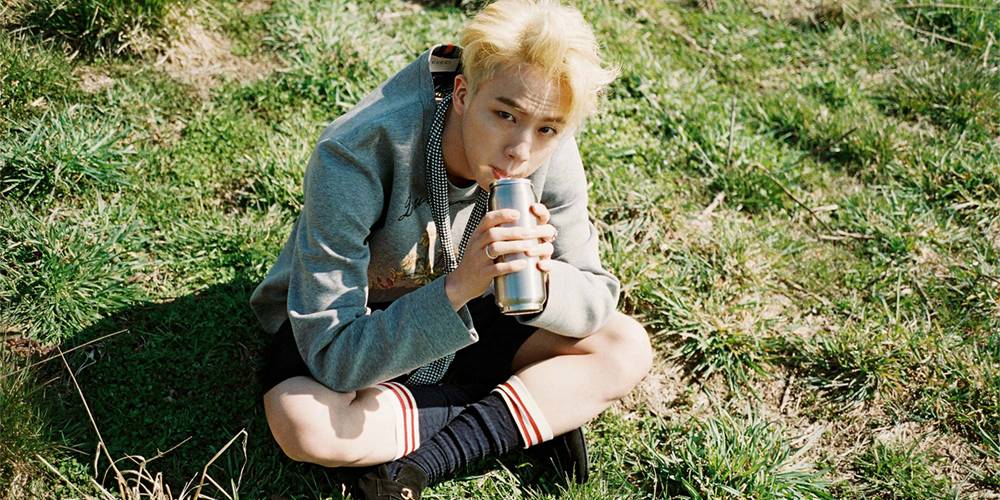 “Law Of The Jungle” PD Says BTS’s Jin Is “The Most Innocent, Bright, And Positive Idol” She’s Ever Seen

The Kota Manado series of “Law of the Jungle” is enjoying smooth sailing. The show does well in general in its Friday night slot, but the most recent series is doing exceptionally well, kicking off its first episode with ratings reaching 20 percent.

PD Lee Se Young sat down for an interview and opened up about the family-like chemistry between the cast, which boasts a wide age range of members in their teens to those in their fifties. 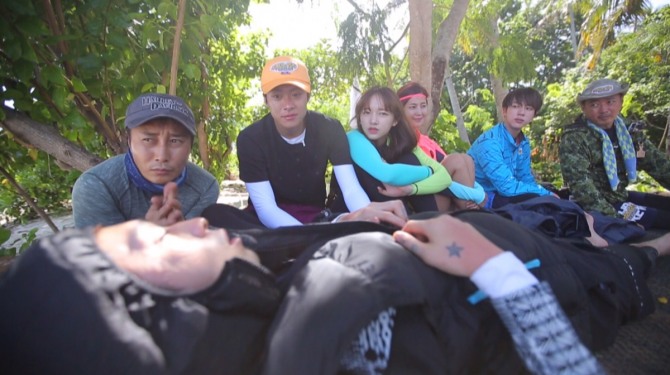 When talking about BTS’s Jin, the PD had nothing but good things to say. It has already been reported that the idol had won the hearts of the show’s cast and crew with his dad jokes.

When asked whether it was true that Jin had filmed the show during his designated vacation days instead of taking time off to rest, Lee Se Young said, “Because he’s such a popular idol, I heard he has a packed schedule with barely any days off. He gave up a long-overdue vacation to film ‘Law of the Jungle,’ and I was worried that he’d struggle physically. I was relieved to see him actually having a great time.” 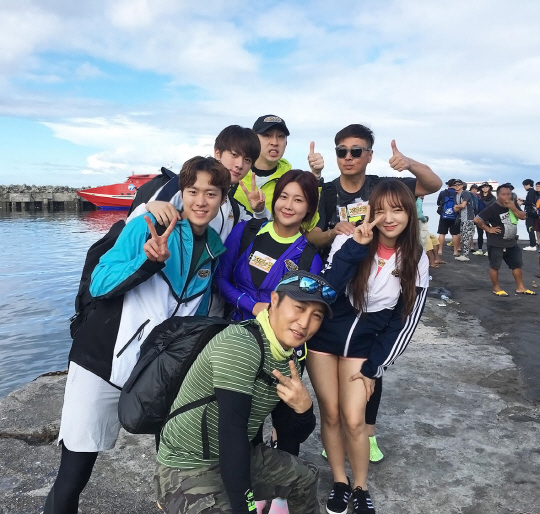 The PD also added, “The other cast members showered him with praise, saying that never in their lives have they seen an idol who is so innocent, bright, and overflowing with positive energy like Jin. He said that this is the first time that he’s appeared on a variety show without the other [BTS] members. He did so well that it made me wonder why it took him this long to venture into variety shows.”

BTS
Law of the Jungle
Jin
How does this article make you feel?