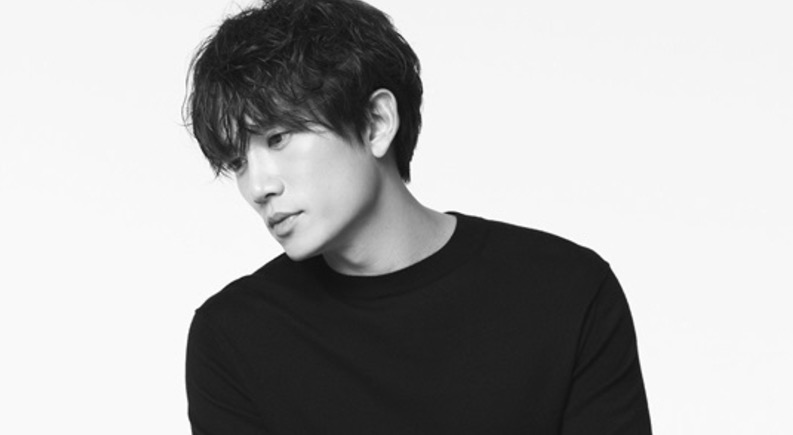 Actor Ji Sung, who will be playing the main character Park Jung Woo in the new SBS Monday-Tuesday drama “Defendant,” recently explained his thoughts about the drama.

His character Park Jung Woo is a successful prosecutor who gets blamed for his wife and daughter’s deaths and is labeled as “death-row 3866” in the blink of an eye. His false charges cannot be dropped easily due to the fact that he cannot remember anything.

It seems that living in Park Jung Woo’s shoes took a toll on Ji Sung, who lost six kilograms while filming this drama.

During the “Defendant” press conference on January 19, Ji Sung revealed why he wanted to appear on this drama, saying, “I wanted to try this kind of genre but it took me a while to decide since it’s a difficult subject to approach and I don’t want to even think about any of this actually happening to me in real life.”

He further explained, “I, too, have a wife and daughter, and I don’t want to dare imagine a life without them. I was constantly in a state of tears since I tormented myself in different ways, by either pushing my limits while exercising or continuously reading the script.”

Ji Sung even confessed to having nightmares these days.

He said, “I keep having dreams of me hanging on the verge of death or saving a family from distress. That’s why it’s been hard at times but it also made me wonder, ‘What dream will I have today?'”

“Defendant” may be handling a heavy subject but the success of SBS’s previous drama “Romantic Doctor Kim” must be a bit pressuring, too.

Ji Sung addressed this saying, “‘Just like how ‘Romantic Doctor Kim’ had a message of its own, our drama also has a message we want to deliver to the audience. However, I don’t want to make things up to make our drama fit into the darkness of our society.”

The actor added, “Our drama is simple. It’s about a person on death-row who has been blamed for the deaths of his family members, but I want to give hope since these things should never happen in real life. I hope many people watch this drama and receive some kind of hope that correlates with their lives.”

Despite the fact that the drama is quite dark, the chemistry between the actors is said to be very good.

Ji Sung said, “Uhm Ki Joon did ballet before, so he was very flexible and paid attention to little details in every scene.”

Yuri explained, “Ji Sung invited me to his house and helped me with script reading, and since Lee Bo Young played a public defender in her previous work she kindly helped me out. [Ji Sung and Lee Bo Young’s] relationship was so nice to see.”

Are you excited to see this drama?