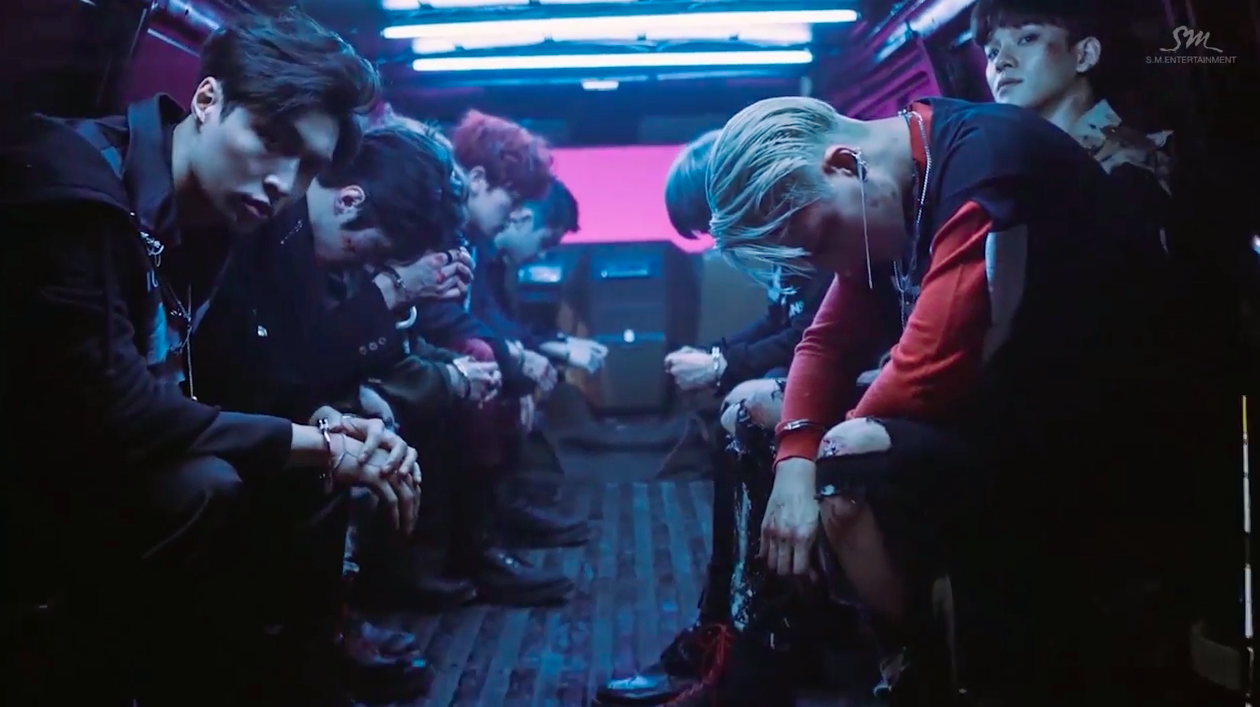 EXO has done it again!

The 26th Seoul Music Awards was held on January 19, and EXO won the Daesang (Grand Prize) for a record-breaking fourth consecutive year. They won a total of three awards that night, including the Fandom School Award and a Bonsang.

EXO leader Suho gave his thanks and said, “My motto in life is ‘Live with no regrets.’ I think the thing I regret least in my entire life is becoming a member of EXO. I’m so happy that I’ve been able to meet you all, our lovely EXO-L’s, and that I’m able to perform on stage.”

The night ended with an encore performance of “Monster” from EXO, with all the attending singers standing up to congratulate them. 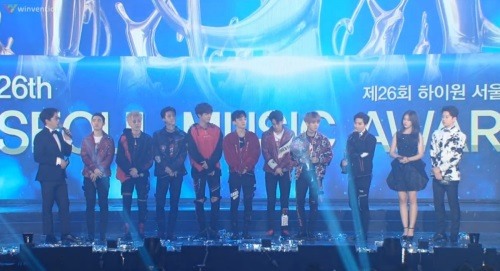 After the event, EXO spoke of how happy and honored they were to be setting another record for being the only singers to win the Grand Prize at the Seoul Music Awards for four consecutive years.

Chanyeol stated, “Our fans are our greatest driving force. Us members, we really rely on each other for strength. We overcome hardships together and there’s something between us, a bond that’s stronger than family.”

On what’s next for EXO in 2017, Chen said, “We’re going to go back to our roots. We all want to be a group that continues to bring out perfect performances.” Baekhyun added, “We’ll continue to release great albums and great music. Hopefully, we’ll do well this year and have a chance [at winning the Daesang] at the Seoul Music Awards next year.”

Congratulations to EXO on their achievement!

Check out who else went home with an award at the 26th Seoul Music Awards!