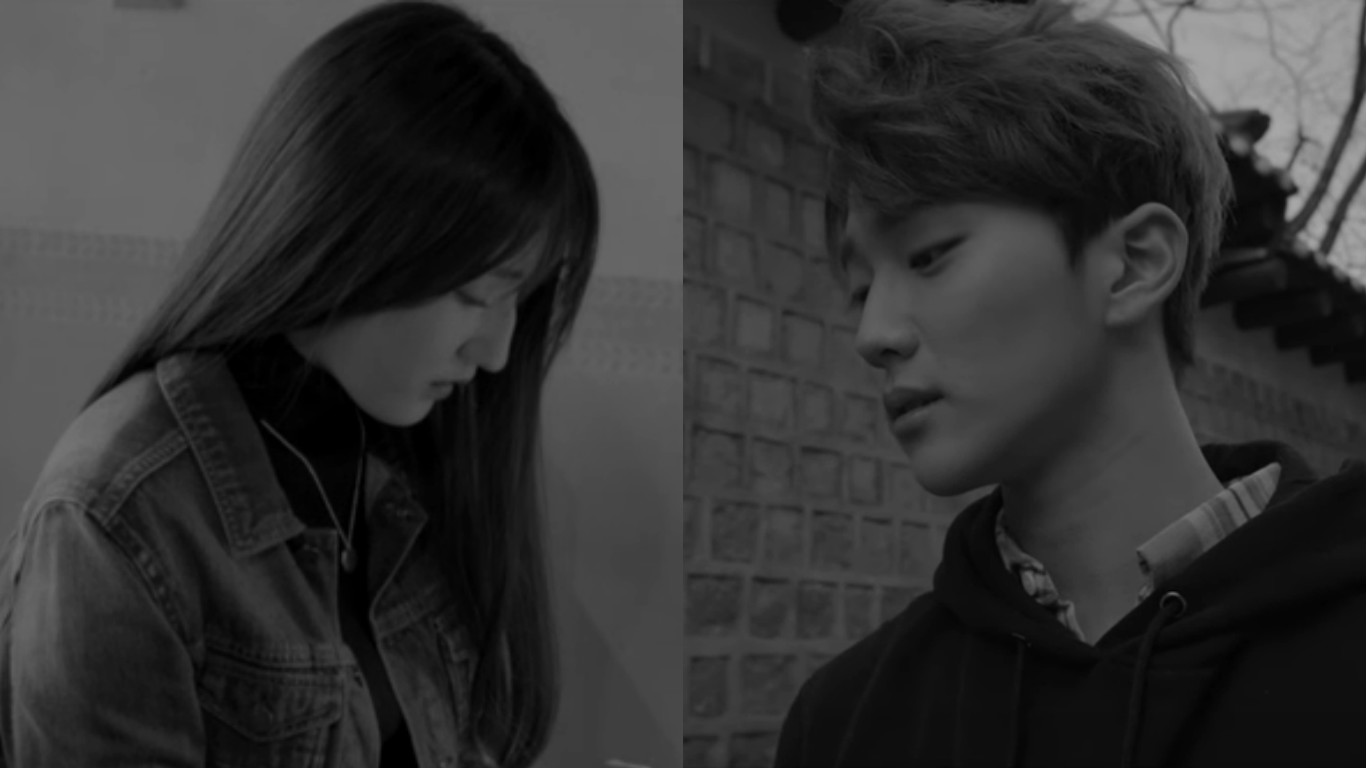 Watch: “W Project” Joo Chan And So Yoon Are Full Of Regret In “There Is No One Like You” MV

Woollim Entertainment has released the first song of their rookie launching project “W Project.” First up to bat are Woollim Boys’s Joo Chan and Woollim Girls’ So Yoon with “There is No One Like You” (literal translation).

The music video was released on January 20 and features a charming and emotional ballad that is accompanied by an acoustic guitar instrumental. Joo Chan’s unembellished and pure vocal tones match well with So Yoon’s crystal clear vocals to create the perfect synergy.

The accompanying music video itself is quite interesting as well, showing two people struggling with the loss of their relationship. It seems as though most of the footage was played backwards to create an interesting visual effect that reflects the man and woman’s regrets and wishes to go back to the way things used to be.

Check out the video and let us know if it gets you excited for what else “W Project” has in store for us!

Woolim Entertainment
W Project
How does this article make you feel?