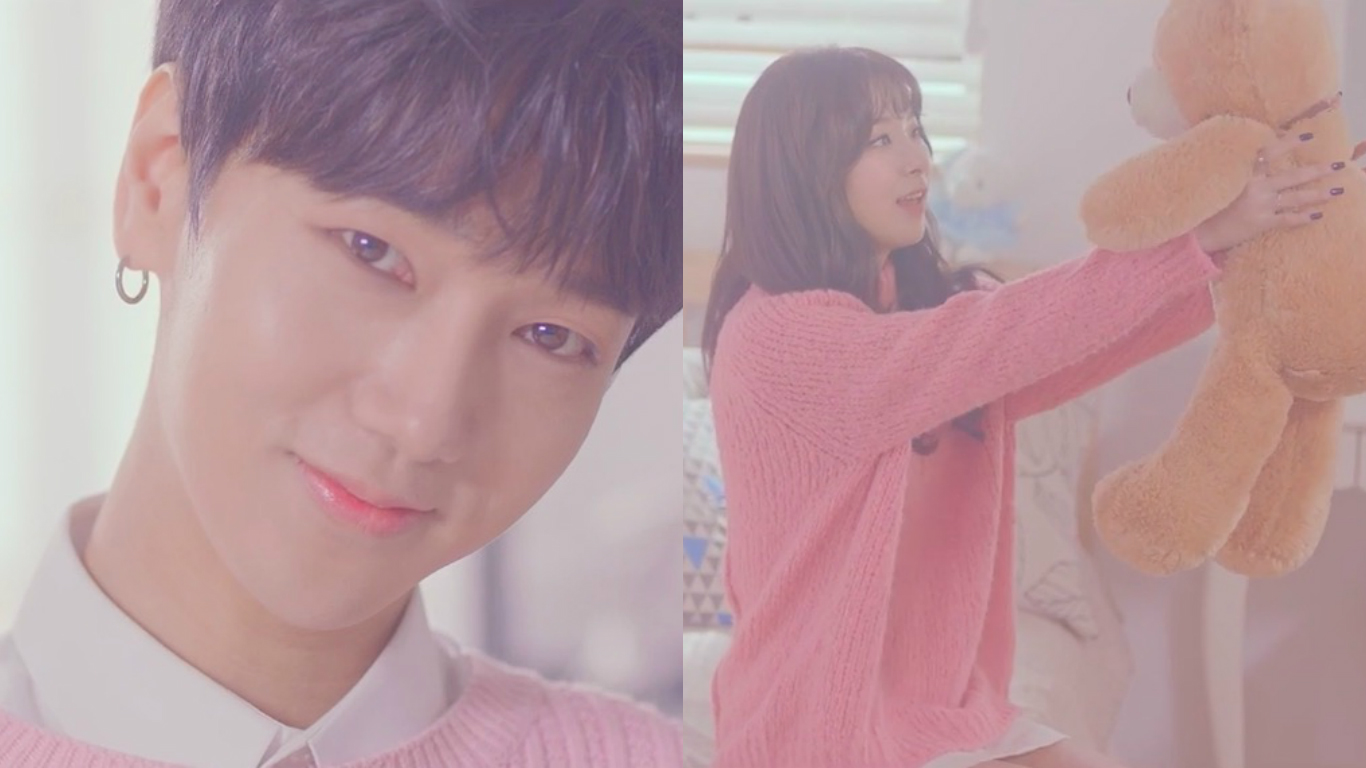 SM Entertainment label mates Yesung of Super Junior and Seulgi of Red Velvet have teamed up for what sounds like a sweet new duet!

It was previously announced that the next weekly track to be released through SM STATION would be a song co-composed by Yesung with lyrics co-written by Yesung and his fellow group member Eunhyuk. The track is entitled “Darling U,” and features the voices of both Yesung and Seulgi.

On January 20 at midnight KST, SM STATION shared a look at the upcoming music video for the song, which stars the two talented singers! Check it out below.

“Darling U” is set to be released on January 22 at midnight KST.